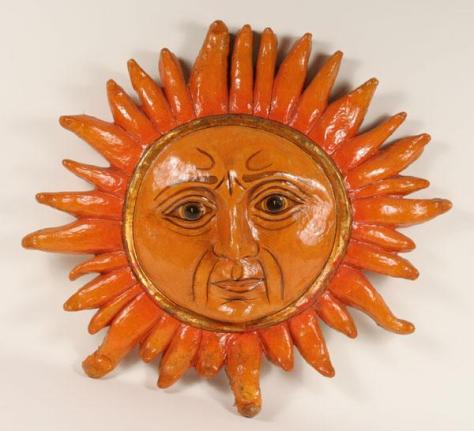 The time has once again come for Connecting the Dots to visit this topic. And although many months have come and gone, the reality remains the same, and that is what is on paper does not match reality.

There is a saying that no matter how much a politician screams hollers and yells to get things done early, the cement does not care and it will dry at its own speed. It is just one of those things that points out politicians often conflict with experts. It does not matter if that expert is an engineer or a four star General, what a politician wants is often just unattainable.

This may be one of those lessons that never seems to get learned just by the nature of politicians. They are in office because the people put them there. Their job is to be the servant of the people, and often the emotions of those people do not match the reality of what must be done.

In the case of Iraq and Afghanistan, that emotion often overrides the reality of the situation and the ‘Make it go away’ defeats getting the job done properly.

It took a long time for the US to get to be where it is with military discipline, weapons technologies, and training. Expecting the same from a country that some have described as being still in the barbaric middle ages, is like getting your car to punch the sound barrier. But yet that is the time line US politicians have worked out.

In Iraq it seems that the bad guys are laying back to give a false sense of security. It would not be surprising at all that once the US has removed all its war hardware leaving behind just support personnel armed with laptop computers and whatever else they need for their support mission, the bad guys will start on a major offensive.

In Afghanistan, they still have not even figured out how to stop the police from interacting with the Taliban, never mind getting them up to minimal speed to hold their own and develop a stable government. This little reality tends to conflict with the ‘Make it go away’ emotion that is truly the first link in the chain attached to the flush lever on a toilet.

As it is, the Afghanistan reality check preview will come in Iraq. When you compare Iraq to Afghanistan, Iraq is far ahead of Afghanistan in just about everything, but yet Iraq still seems less than capable to hold its own under a major assault. 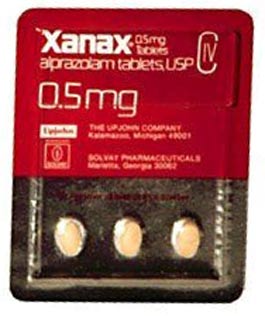 The ‘Make it go away’ emotion is by far the most detached from reality. The desire to end something that is real and make it go away by simply wishing it away borders on some sort of mental health problem that stems from lacking the ability to deal with reality. This inability most certainly has been heightened by political correctness, of that there is absolutely no doubt. Remove a person from exercise and they become less healthy. Remove a person from reality and they lose the ability to cope once reality is restored.

The simple reality is every explosion meant to harm Americans in Afghanistan, is one less chance those same explosions will happen on American soil. But because those explosions are not happening on American soil, the mind and resolve toughening reality is replaced by a false sense of complacency fed by the insulation of political correctness.

To sum this up in one sentence; Political correctness is likely to cause the anti terrorist campaign to fail because of the inability to cope with the reality of the situation. If in fact that is a true statement as many suspect it is, then political correctness has become a threat to national security and offers the same risk as any terrorist group domestic or foreign.

One Response to US military war exits are paper dreams