To a man that has been to Pattaya once, it becomes a place he dreams about. Pattaya is so far removed from the politically correct world it is actually intoxicating. But as with being intoxicated, foolish choices are made often with disastrous results.

For the person on holiday, 2 weeks in Pattaya can be the reward for dealing with the world for the other 50. Men can be men without having to answer to someone who is trying to force them into a mold that does not fit and by no means is natural. Men enjoy freedom as much as women enjoy shopping without the need to pay for what they buy.

For the most part Pattaya is all about sex, beer and general fun. For a man who has scored a zero on his sex life at home, romping in bed with as many young beautiful Thai women as he has the stamina for is a dream come true. After all sex is part of the purpose of life, so why not partake in the reason we are on the planet. 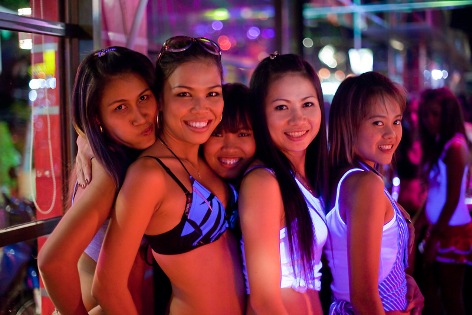 To say that the lure to Pattaya is other then sex is just a lie meant to shut someone up. There is plenty of other things to do in Pattaya other than sex. Beach activities in, on or over the water are in ample supply. There is just about everything you can imagine in Pattaya. But as Pattaya attracts the good, it also attracts the bad and not everyone is there for sex. The crime rate in Pattaya is much higher on a whole, and many crimes are committed by non Thais. To say that organized crime is not there is simply not true. Elements of major organized crime are found there from a variety of places. But if you behave yourself and only interact with the people who work there, for the most part you will be fine.

One of the biggest pitfalls for a tourist in Pattaya is being manipulated with sex. Let that happen and you will soon be looking at empty bank accounts and an empty bed. There have been many men that have fallen prey to the charms of a Thai women who has figured out the money game. They play for money and not love. Unfortunately for the average tourist they do not know what to look for as warning signs. All they see is a beautiful woman who can rock their world between the sheets who is in need of money. 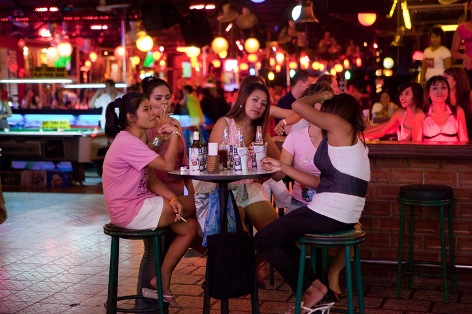 For these men (and there are plenty) they feel a bit like a spiders prey that has just been cut loose from the web as all that remains is an empty shell. They are broke with not even enough money to eat. They in turn seek help from wherever they can find it being their countries Embassy to friends at home. Many cases they are out and out robbed of things like phones, computers, and passports. This only happens to people that have forgotten the rules of keeping your wits and never fully expose yourself to anyone who you have not known for at least 1 year.