Believe it or not, Pattaya is such an extreme place for fun, people who live in Bangkok can only endure a few days at a time. The full on fun of Pattaya can take its toll on the body as well as the wallet. Even that Pattaya is only a 2 hour ride on a bus from Bangkok, it is a world away.

For a non Thai living in Pattaya, they will tell you that they would rather die before going back to their home country. The ironic part is that is no joke. The suicide rate in Pattaya is about one per week. Often these are people that Pattaya has consumed and the display on the ATM machine simply reads ‘Game Over’ with a zero balance with no hope of recovery.

Connecting the Dots did a story some time back that was named “Pattaya’s most extreme sport.” It talked about the unusually high suicide rate and that there are western mental health professionals available to those in deepest despair. Because that link is worth saying again, here it is. 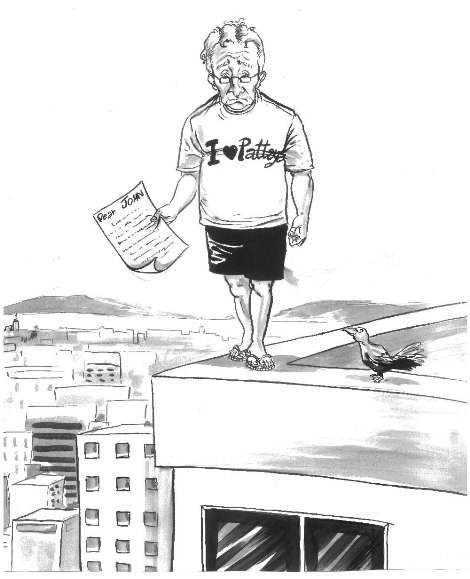 The thought of going back home to some politically correct hell after living in Pattaya is simply too much to take. Imagine being able to tell someone they were attractive without the fear of hurting their feelings or the threat of being sued, then suddenly being thrust back into that world of eggshells and you can see why suicide is seriously contemplated. In Pattaya people are free to be themselves and enjoy what nature intended people to enjoy. Think about why men who long to be men once again and be free of the suffocating political correctness that the west has become, and you can clearly see the mental health connection. To many this form of freedom is priceless.

But Pattaya is not only a male only playground as women also enjoy it. Living and shopping is cheap by most standards. You can live comfortably on 25% of what you would spend in the west. Good food, warm tropical weather, and the only annoyance is the occasional drunk obnoxious tourist. So once a person gets use to the laid back low stress lifestyle Pattaya offers it is hard to go back to anyplace else. Compared to Bangkok’s noise, pollution and traffic, Pattaya is most certainly an upgrade with a view.

One of the down sides of Thailand in general is the lack of accurate information. Without good information, sound financial decisions are a bit like playing the lottery. Pattaya may be a bit worse than the average for bad information. Seeing that a significant number of unsavory people call Pattaya home, they feel obliged to indulge in their bad habits that negatively affect other people. Because of that the down side of this pleasure island is also just as extreme as the fun side. 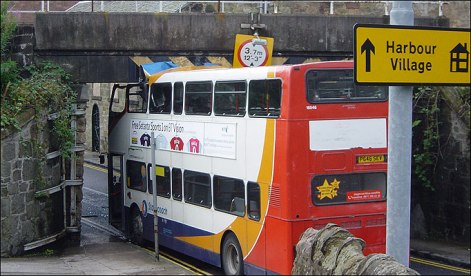 People who look to open shop in Pattaya be it Thai or non Thai, they must deal with people who spend all their time figuring out how to rip off other people. The thought of a legitimate job for them is off the menu. Considering that the unsavory people probably chose Pattaya because living below the radar is easy, you can begin to see that Pattaya is like a winding mountain road without guardrails.