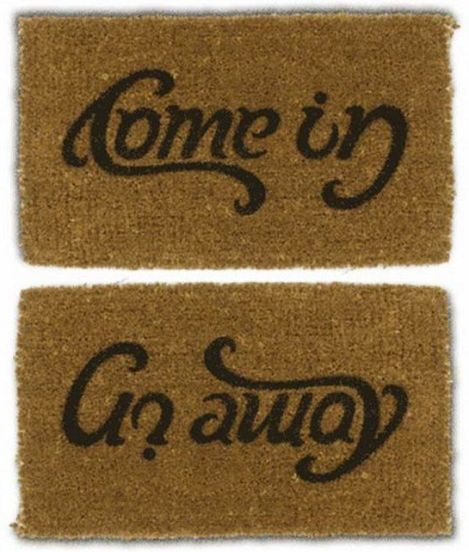 If you decided to keep score on the convicted fugitive Thaksin Shinawatra and who he associates with, it becomes an interesting reflection of what his world is like today. But no matter how you look at it, this is a fun read that cuts past his attempted self image.

Connecting the Dots thought it would be amusing to follow Thaksin’s trail for a while and see where he turned up. Then take a look at how each of those places scored in various categories and what Thaksin did there. Simply put, this is a fun trail of dots. We have chosen worldaudit.org site to use as a country rating source. We are using the November 2009 ratings for this entry. Although there are several categories for ranking, we are using the corruption category and the democracy category.

On that scale Thailand ranks 64 for corruption and 87 for democracy . Seeing that Thaksin has been seeking ‘True Democracy’, you will be able to see just where he is looking.  When looking at the numbers for each country, the lower the number the better the score.

Picking a starting point we would need to say that when Thaksin got his British United Kingdom visa canceled while he was off on a trouble making mission is a good place to start. The UK is ranked 14 for corruption and 13 for democracy. Thaksin was busy flaunting he was in London to boost his image, but when he left to go on a political attack, his visa was canceled hours after he left.  Needless to say that translates to Don’t come back.

From there Thaksin seemed to have found his new nest in the United Arab Emirates. The rules were simple, business only and no politics from UAE soil. Needless to say Thaksin did not listen and as a result they told him to leave because he could not behave and follow the rules. The UAE is ranked 23 for corruption and 73 for democracy.

Thaksin also snuck into Germany for a while and the operative word is snuck as they did not want him there. When they discovered him they informed him he would be arrested if he tried it again. This amounts to someone breaking into your house and staying there while you are away on holiday. Germany ranks 11 for corruption and 11 for democracy.

From there Thaksin decided that Central America would be a good place to visit and Thaksin went to Nicaragua. While he was there he managed to get his hands on a diplomatic passport from that country. There is little doubt that was purchased in one form or another. The vagueness of the answers from Nicaragua about the passport strongly suggest that it was issued in ways that did not follow standard protocols. Nicaragua ranks 103 for corruption and 82 for democracy. We are not sure what Thaksin’s status is there but with a corruption rating over 100, Thaksin no doubt feels right at home there.

After that There was a few visits to Zimbabwe and apparently made some investments there to get on better footing with the government. Zimbabwe ranks 117 for corruption and 141 for democracy.