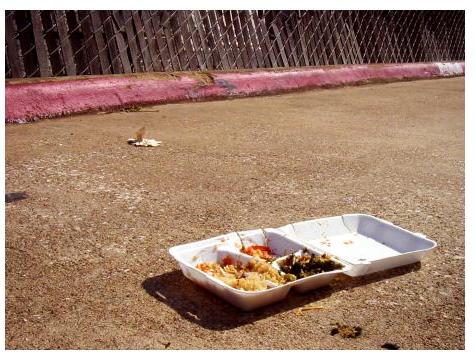 There it is for everyone to see, Thailand’s seeming inability to do a simple upgrade in communication technology. Ironically the technology Thailand is squabbling over is already on the verge of being obsolete.

Connecting the Dots did very little research on this topic, and for the most part we are riding on a gut feeling as certain patterns are being repeated. With that said, all we want to do is suggest that there is a significant possibility that greed and corruption are delaying the move forward in many places.

The transition to 3G communication technology is just one such example. This was initiated before Abhisit and his government came to power. The same under the table handshakes were going on back then and whatever government was in power was spending little if any effort on bringing an end to corruption. But now that Abhisit is in power, he is dealing with corruption and letting the full extent of the law have a go at people who have not figured out that there is a new sheriff in town.

Seeing that 4G technology is available and is already being implemented in the USA in some small test markets, it does tend to make Thailand seem a bit silly in that they can not even implement a technology that is already experiencing the start of its sunset. It is like fighting over a used car as to who will get to drive it.

But the 3G issue is just one that has come to light, and as it has not been implemented yet, saying corruption is involved is premature. However that was not that case with the huge city bus procurement or sorting out who will be the top cop of the land. Rest assured there is plenty of corruption money going on beneath the surface generating a huge rip tide taking all involved out to deep waters that is way over the heads of everyone.

There are plenty of other issues that were set into motion before Abhisit came to power, and depending on the size they may or not make the news. Most anything that was implemented when Thaksin was running the show is being put in an electron microscope for very close examination.

If this trend continues, at some point it will start to sink in that the old ways are not much of an option as they were before. Accountability and the prospect of real and not delayed jail time is a significant possibility.

At this point we are simply amused at the outward appearance of these things. It is not worth flagging it as popcorn worthy just yet, but it does warrant more than casual observation as sooner or later the reality of the situation will finally set in with the players.