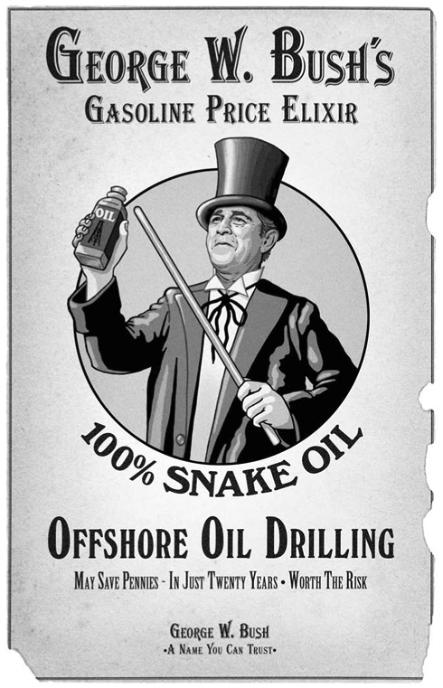 People running for office no matter where they are often will use whatever trick they can to get elected. But as people became more educated the methods had to evolve beyond using ignorance and fear to get a vote.

Politics is politics no matter where you go. So if you have to dig into your wallet to get elected, you will tend to do whatever it takes to get a return on your money and not see it squandered by coming in a runner up. Each country has its own style of vote getting as well. Third world countries often have the advantage of voters not really knowing much about the candidate, while other more advance countries bombard people with all types of advertisements and campaign gimmicks working to become a household name.

With some groups of people interested in seeing a honest politician elected, there are also groups of people looking to get someone who can be corrupted in office as well. That often will flavor the style of vote getting. We can indirectly see that with the amount of money being contributed by big companies looking to get past legal walls and mine fields. For example a company that can buy a politician or an entire party will have been given the set of master keys that can unlock any door.

But getting to the point of education, people who were once swayed by misunderstanding something are now more tuned in and rely more on making an educated decision. One such example happened in the USA around 1950. One political candidate accused his competition of being a Homo sapiens just before election day, and it ultimately caused  the accused to lose the election. Try that trick today in the same place and it would be likely to swing the vote against the accuser.

Today’s tactics at least in the USA is all about disinformation bombardment. When 3 or more people all say the same thing it starts to become believable even if it makes no sense at all as you start to doubt your own wisdom. The Republicans take on health care reform is a prime example. In cases like this if you recognize this happening the safest reaction is to vote opposite of what the disinformation suggests as obviously the truth would have you vote that way anyway.

Even the Tea Party movement only exists because conditions are right. One the conditions change the movement will also fade to a memory. For now it is just a third option being used to vent voter frustration. Ironically some politicians are trying to capture that energy at their own political risk as for the most part it resembles riding a bucking bull at a rodeo. Not only is there a risk of getting tossed, the front end of the bull has two business points that can get your attention quickly.

In other parts of the world fear is used as seen in recent elections in Afghanistan and Iraq. You risk your life just going to the polls. Needless to say voting against the people with the guns shooting at you is also the right educated choice. Why would you want them in power if they can not win an election by positive means.

So as education continues to shape the political landscape, eventually there will be better choices as the people use their own wisdom to shape the future of their country. Only the best choices have any chance of getting elected leaving the corrupt and greedy to think things over. But even in the USA, it will be at least another 50 years before things become nearly idiot proof.