Sometimes you just need to say it 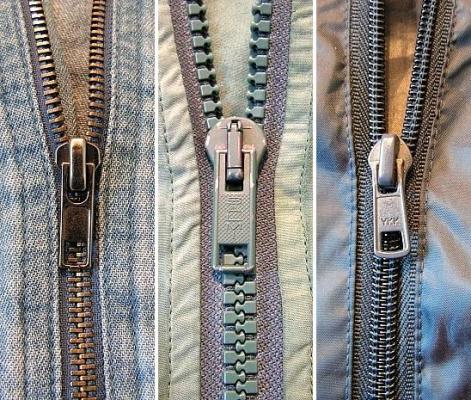 It seems that children have an advantage over adults that is found in their innocence. They are not the least bit concerned about saying what is on their mind. As for adults, many have simply lost that ability.

One day not too far back, the Connecting the Dots crew was sitting back and doing some self analysis as to how and why we have rocketed to where we are. We know that a big reason is our ability to make accurate predictions between 75% and 80% of the time. We also think part of the reason of our success is because we also are not afraid to speak about using common sense and saying that is still OK to do the common sense thing.

In the world of political correctness, people have found that the freedom of expression has been stripped away. As a result many people are afraid for one reason or the other to talk about anything that may be the least bit controversial. That results in simply following the pack be it off a cliff or not. Often the pack is not following the common sense approach, but because of fear, nobody speaks up to put the breaks on before the plunge into the abyss.

Children on the other hand are too young to understand what political correctness is as all the political correctness leashes are adult size. Because of that children say things that are inquisitive and in some cases embarrassing. The late Art Linkletter of the US had a TV program that was hugely successful called “Children say the Darndest things”, and the entire show he interviewed children about their thoughts.

But it seems that the people that are afraid to speak up and take the lead themselves, will happily follow another who is not afraid to speak up and is doing or saying the common sense thing. Although we can not be sure if this is one of the reasons why we are popular, we do have hints based on emails we get that suggest that possibility. We have no fear of speaking up and pointing out the common sense things, and some people just need that reassurance that they are not crazy for thinking the same thing as it may be politically incorrect.

On that note it is a shame that the human quality of common sense has been eliminated and we are now somehow less whole than we were prior to the onset of political correctness. Although the desire to speak up and make common sense remarks and statements still remains, the perceived consequences of doing so tend to mirror what one may experience if living under a Dictator and not a democracy. It is truly a shame that unfortunate fact exists in countries where at least the word democracy is found in its charter.

So on that note, the common sense thing is to restore people to being whole again. To do that it simply means leave political correctness to the politicians, and return the freedom to the people.