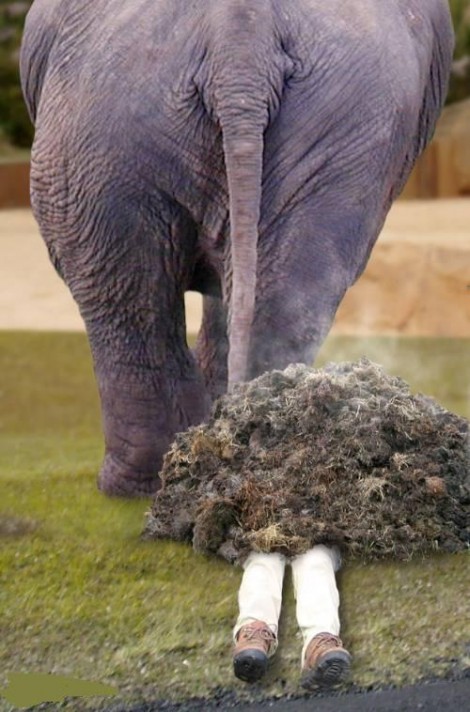 It is not uncommon for the convicted fugitive Thaksin Shinawatra to disappear for a few days or a few weeks at a time when things do not go his way. You can call it imagination or a gut feeling, but somehow this disappearance seems different.

To get an idea of what is going on in Thaksin’s head you first need to look at what Thaksin is looking at. For starters it seems once his Red Shirt supporters go to jail, they do not come out. It has been a bit of a comedy with numerous trips to court seeking bail and with each visit they get turned down. So much so they are starting to look like insects bouncing off the inside of a closed window trying to get out.

The next thing Thaksin sees is what members of the US House of Representatives had to say about him. With some calling him a crook and worse followed by a near unanimous vote Supporting Prime Minister Abhisit and his road map, that most certainly did not sit well with him. Members of the US House of Representatives are not as concerned about saving face simply because it is not as big a concern in the west as it is in the east. So very simply they let it rip.

Then there is the concern that at least one of Thaksin’s many passports may be illegal and that he may be too hot for Montenegro and could easily hamper their bid for entrance into the European Union as well as other goals they have. It seems the UAE has given him the permanent boot for not being able to restrain himself from launching political attacks.

Then there is the fact that many of the countries he was hopscotching about have now closed their borders to him no matter what passport he uses, and with that bit of information you begin to see a growing mountain of manure in Thaksin’s world.

Now with new arrest warrants out for him that have the word terrorism some place very near the top, the chances INTERPOL will look the other way is being replaced with a growing stiff neck. In fact it is hard to even track down Thaksin at the moment and his exact whereabouts is believed to be in Montenegro.

Then there is the courts rejection of his appeal on his assets case because no new evidenced was presented, and you suddenly see that all his personal efforts at wealth through corruption have effectively been negated.

So when you lump all of this together you begin to see a huge pile of negatives that have come along through shady deals and bribes to stay ahead of the law. At the very least what Thaksin now has is a world held together with bailing wire and chewing gum that could all come crashing down with one empowered person changing their mind because Thaksin is no longer an asset and he is increasingly becoming a liability.

The on the record comments from the US House of Representatives are probably the most damning for Thaksin. What was said goes deep into the political current with political clout and will influence other governments and their view on Thaksin. If the US gives Thaksin the thumbs down, that simply adds clout to Abhisit and his government’s attempts at bringing Thaksin home to serve his time.

This is all a first for Thaksin and he must deal with it. Attempts by his hired public relations hands outside of Thailand to sway public opinion have to carefully consider that they may actually piss off someone who is on the fence and has the power to arrest Thaksin and deliver him to Thailand. Seeing that many of the dealings if not all the dealings Thaksin now does are questionable, back stabbing is not out of the realm of possibilities. With a terrorist arrest warrant on Thaksin, he now has become toxic to governments he interacts with past or present.

All that needs to be done is give a foreign government dignitary a one hour tour of the burnt out buildings in Bangkok and make any number of connections to damaged buildings in other countries caused by terrorism. After that it is not too hard for the connection to be made that the money to fund this came from Thaksin as he is the only person that would benefit from overthrowing Abhisit and his government. That part does not need a conviction as simply the obvious conclusion is when all the dots are connected they lead back to Thaksin.

Connecting the Dots call on this one is Thaksin is busy buying stay out of jail insurance, and that is why he has been out of sight. His insurance premiums have obviously gone up.