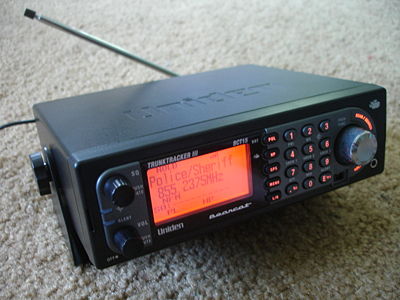 This are not going well for Thaksin Shinawatra. One by one governments that once put up with Thaksin for their own personal gain are now discovering the underlying price to pay may be a bit steep.

With the announcement that Montenegro has decided to base their actions on what INTERPOL does, it most certainly leaves Thaksin anxious. Imagine if you would flying about heading to what was thought to be a safe haven only to find that while in transit the status had changed from safe to arrest on sight. That is likely to be the case as more or less it has already happened once to Thaksin.

If you recall when Thaksin left the UK on a trouble making mission, his visa was canceled more or less while he was still in the air. The primary reason for the private jet was to stay ahead of the law. Avoiding the hassles of commercial aviation’s security and all those checks was part of the reason as well as those quick Hollywood style getaways the bad guy makes.

So now as Thaksin is doing his best to keep his whereabouts unknown, the only logical reason for that is to avoid a law enforcement or bounty hunter welcoming committee should the arrest on sight order be put in place before he arrives. Needless to say it is a fair guess that Thaksin spends a significant amount of his time looking over his shoulder. That is why his new travel companion is a police scanner of sorts.

Knowing Thaksin and his financial resources, he most likely has someone monitoring the INTERPOL list 24/7. Should his name appear then chances are he will know about it inside of 5 minutes. So if he is in transit he can switch from plan ‘A’ to plan ‘flee’ at a moments notice. Unfortunately the countries that may ignore INTERPOL are small and far between.

It is fair to say Thaksin will start to age more rapidly as stress and anxiety play such a big factor in how people age. His days of being smug and arrogant a quickly coming to an end.

Connecting the Dots found it interesting that one of the ways the Thai Government is tracking Thaksin is by looking at his cronies. All they need do is check the travel plans of his cronies. If a bunch are heading to location ‘x’, then it is fair to assume Thaksin is there. Clearly that could be a problem for Thaksin if he slips in the back door. With INTERPOL being alerted that Thaksin is there, it is not hard to imagine a big yellow boot placed on the landing gear of his jet effectively grounding it. Then the next image that comes to mind is more comical as he makes his escape via land. That can be a problem if he is in Fiji or some other island. 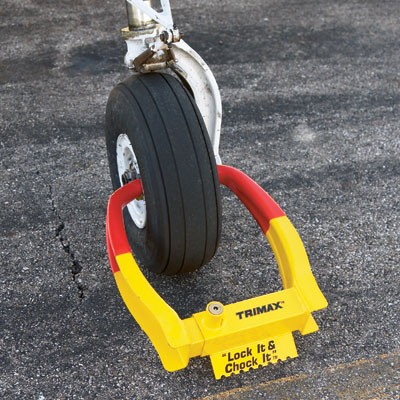 Comparing how Thaksin was getting about before the April 2009 Red Shirt riots and how he is today, there is a stark contrast that clearly cuts past all the hype and spin he is trying to generate that things are fine. Even at the moment he fears saying anything simply because he has figured out that everytime he opens his mouth he either get someone pissed off or he makes a new enemy or something in between.