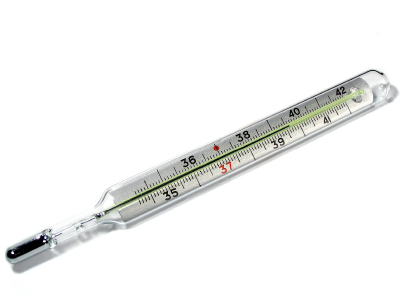 Not to say it was not expected as it most certainly was, but Thaksin’s unusual absence from public view has allowed imaginations to run amuck. So it seems it is time to clarify some observations Connecting the Dots sees.

Starting straight at the top, the photo of Thaksin shaking hands with Nelson Mandela does appear genuine, but it also appears old. There have been recently published photos of both men that shows them more aged than the Photo Thaksin provided. The World Cup that just completed showed a much more frail Mandela enjoying the game. Connecting the Dots feels the photo is several years old.

The fact that Thaksin is out of view is simply because he went way to far pushing for his goal, and in doing so he caused significant negative views of himself. It was clear he was going for broke with the Red Shirts latest riots, and was disappointed that part of the military did not side with him. Simply put Thaksin over extended expecting military support.

That can probably be chalked up to the Red Shirt leaders telling Thaksin what he wanted to hear so they could get more money out of him. To them that was the perfect plan except not getting bail was not considered. They simply thought it would be like before when they could drop down some bail money and go back to what they were doing.

So because Thaksin over extended and fully expected to be making people he does not like disappear by now, simply he must face the reality that he is teetering on being arrested as people have become more decisive about him. So as staying out of sight more or less means staying out of mind, This is what Thaksin is doing until the heat is off.

Realistically Thaksin is scared because even as corrupt and psychotic as he his, he can recognize danger in that the control of his life is being taken away one piece at a time. There are only a few countries that will accept Thaksin on their soil, and if they do he must be a good boy and sit quietly or be asked to leave. That too is contributing to Thaksin’s silence.

This leaves Thaksin to use people to act for him. The M79 grenade attacks of recent days is more of a psychological reminder that the game is not over. It is hard to say that it is not just one person who is angry and has a stash of M79 grenades, that is just too difficult to call at this point. But it clearly suggests anger and the need to strike out.

Even the Pheu Thai Party (PTP) is suffering from Thaksin’s public silence. Their ranks are being eroded as fence sitters decide to abandon ship.

So the rumors of Thaksin’s ill health are natural as he is so out of character at the moment. But rest assured his mind is still busy trying to find a way to win. After all, that is one of the factors of being psychotic, not knowing when to stop.