Is is both ironic and interesting that the US is making such a big thing about the 5 year anniversary of hurricane Katrina. For now at this point in US history it is a significant event that overwhelmed the resources of the US. But unfortunately in the future it will be seen in a different light as just a routine big storm with typical and expected damage.

Listening to the comments and accounts of journalists who covered hurricane Katrina from inside New Orleans, some expressed in reflection that they had to do a reality check that they were standing in a city in the US and not in some less capable country. American pride was being tested as well as American arrogance to think that the US way is the best way. As the reality of the devastation became clear, it was obvious this was a major disaster that called for a major response.

Comparatively speaking this was on par with the Pakistan flooding, but in a smaller area. People were displaced and the number of deaths was similar, and both were caused by the weather. To say Katrina was a product of global warming is debatable, but that is not the case in Pakistan. The flood is clearly a result of climate change and matches the predictions of the experts as to what will happen where. So simply Pakistan can expect an encore performance in the near future.

Seeing that 2010 is turning into a year of broken weather records, the unfortunate reality is the new records will not last nearly as long as the ones just broken. With Russia posting a new all time high, it is a sad reality that more and more resources will be used to just compensate for the weather. But Russia is not the only place, in fact the further from the equator the more frequent the records fall. But because the populations are significantly reduced once you go past 55 degrees north or south it does not make the news. New York city alone has 11 times the population of the whole of Alaska. 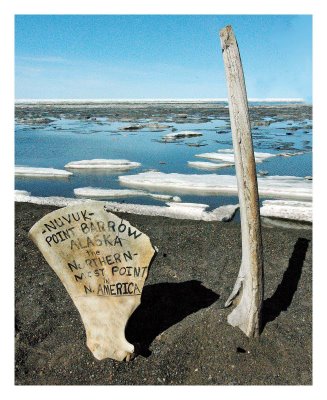 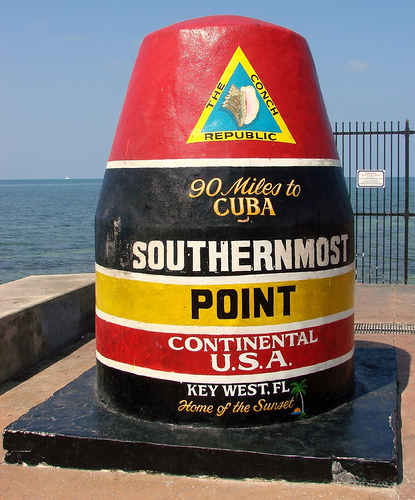 The bottom line is Katrina as devastating as it was is simply a template of what we can expect as a result of climate change. Governments will eventually be bankrupt trying to keep up and people will simply have to move. It is hard to believe that someday New Orleans will need to be abandoned simply because there is no money left to rebuild again. The same will be true with New York as it slowly is overwhelmed with the rising sea. The sad part now is roughly 30% of the people alive today will experience this reality in their lifetime, and 100% of our unborn children are guaranteed a front row seat.