Thaksin starting next round of attacks 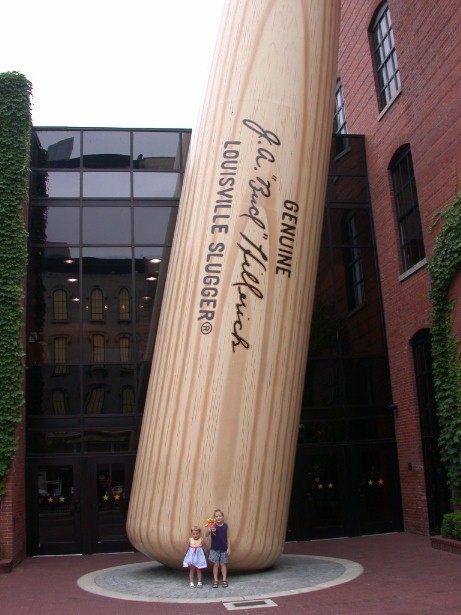 All it took for Thaksin was the realization that imagination was taking over and he was losing his Alpha status with his supporters. That most certainly would have ended any perceived psychological chance of becoming Thailand’s dictator.

Be it as it is ill advised or not, Thaksin was compelled to end his silence because imagination was taking over and people were starting to think he was defeated. Because of that, there is a clear possibility that Thaksin’s psychotic behavior is simply overriding any and all legal advise about staying silent until the heat is over.

So that leaves Connecting the Dots with 2 possible paths that are likely to unfold in the next month or so. Path one being it was ill advised to open his mouth and the results will be a problem for Thaksin as he must find a safe haven that is out of reach of INTERPOL and Thailand. That may have Thaksin living in a 5 star mud and thatch hut watching predatory animals out his window.

The second path is this is much more thought out on Thaksin’s part as Red Shirt activity seems to be starting up again. But once again that is not to say Thaksin did not override good advise, simply because nobody tells Thaksin what to do. This latest stretch of silence was much longer than most and it rivaled the first one directly after the 2006 coup.

In any case the point will be made by Thailand to INTERPOL with the hopes of convincing them to arrest Thaksin. Thaksin in his usual pattern that he has used before is suggesting he is the only man that can, and is completely ignoring that fact he has a stack of arrest warrants on his head. Thaksin is projecting that if he can fix all he should be forgiven. Most certainly his next request after that will be reset the clock to September 18, 2006 the day before the coup.

So simply nothing has changed and it is clear the next round is starting. The one difference is this is more of an early start to the next general elections whenever that will be. It is also to reassert Thaksin as Alpha.

That also means Thaksin used Nelson Mandela as a political tool and the trip was entirely about getting that photo. To say that the photo was just taken by chance does not fit Thaksin’s personality. That photo was nothing short of a slap in the face to Prime Minister Abhisit and his government. One can only imagine how Nelson Mandela feels about being used by Thaksin after the fact.

Nelson Mandela is part of an organization called The Elders. In fact he was the founder. Simply put the elders are seen as a globally respected group, so that slap in the face from Thaksin to Abhisit was more like a Louisville Slugger. http://www.theelders.org/

One Response to Thaksin starting next round of attacks