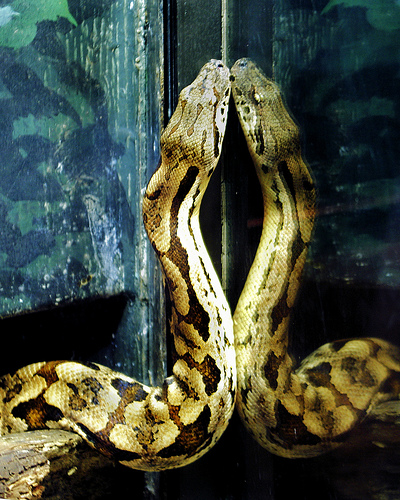 It is not often a country puts on a show that resembles an irate husband about ready to give his wife a good beating. But that in fact is what China did when it was announced that someone they had locked up for self serving reasons just was awarded the world’s most prestigious award being the 2010 Nobel Peace Prize, and that award was tied to the reason the person was locked up.

Of all the Nobel prizes the Nobel Peace Prize is seen as the most prized. After all without peace the other Nobel prizes may not have a fertile environment to develop in. If the earth was ravaged with war, who would find the time or the place to do stem cell research, or develop new materials to move us into the future. Where would there be a truly calm enough place to do any of the other things a Nobel prize is awarded for.

So seeing that China for the most part acted like an irate husband who’s wife just did something totally against his wishes, and now threatens retaliation of some sort for doing that, one can only look on in amazement at this display that only serves to further embarrass and humiliate the Chinese Government.

For the most part the economic power that China has seems not as connected to human rights and other such hot topics as China would like. It is clear now if not before that China will use its economic power to force other countries to accept its ways. The Nobel foundation that awards the prize is not connected to any government, and the decision on who wins the prize is completely up to the Nobel committee. So to see China lash out at Norway as if they somehow influenced the decision can only be seen as blind rage and swing at anything on China’s part.

Ironically this behavior as with any loss of temper simply causes the ones that are angry to loose out. This most certainly will provide motivation as well as situations that will cause China’s government to lose ground on this issue. This also essentially puts China in the same group as Burma. They too seem to enjoy locking away Nobel Peace Prize winners.

So looking at this from the sidelines, it is clear to see that China’s reaction will be to go after anyone they can who is tied to awarding the prize. That may include the arrest of Nobel committee members should they venture into China for whatever reason. We can almost certainly expect some sort of cyber attack on the Nobel site if it has not happened already. There will be a more severe crackdown on people already in China who are in anyway associated with the Nobel Peace Prize winner, and we most certainly expect this particular entry to be completely blocked in China.

So if you were to compare this behavior to a person, some less than savory Hollywood movie characters do come to mind, but we will leave that up to you to decide who that may be.

The reaction to not having absolute control is what makes this a good model in human behavior. This incident very possibly will be cited as an example in some future text book that is part of a psychology course in universities. But whatever happens, it is 100% certain China will do all it can to assert its ways on others.