The men from down under 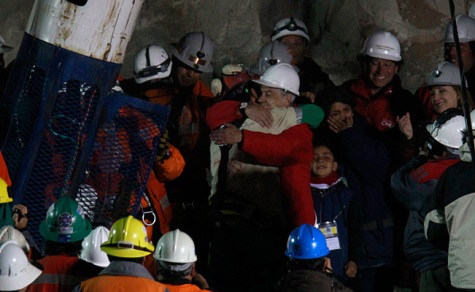 It is not too often we have a shining star story to talk about, but this one simply had to be done. The eyes of the world fixed on a remarkable multinational effort in Chile to rescue 33 miners trapped for 2 months in a collapsed mine simply could not be overlooked. To all the people involved in this rescue, Connecting the Dots awards a shining star and 66 thumbs up from the miners as they each came to the surface.

69 days after it all started with a thunderous cave-in, at just 12 minutes after midnight on October 13, 2010, the first miner emerged like a birth from the Earth to face the global media and into the arms of his family. This remarkable rescue has way too many names to talk about. So with that we simply say, well done! 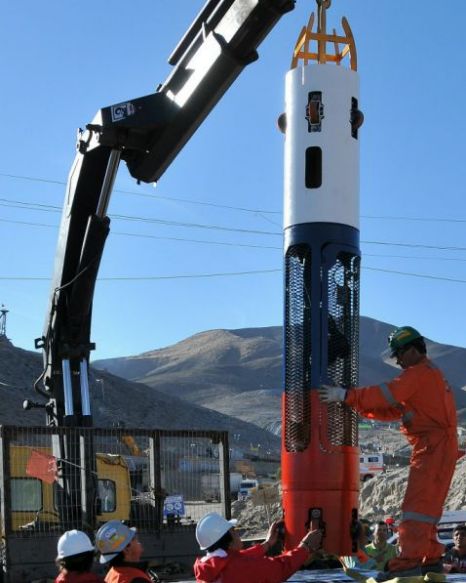 The effort to free the miners from their tomb 600+ meters underground required the cooperation of many from around the globe. The fact that all these people could come together for a single cause to save lives simply restores faith in the human race. Seeing that most of the news is about conflict and killing of late, this refreshing story left all eyes wet as the faces of the miners emerged from the bowels of the Earth.

📂This entry was posted in Chile Shining Star 📎and tagged survival

« The Thaksin quits Cambodia ruse Thaksin failing to distance himself »