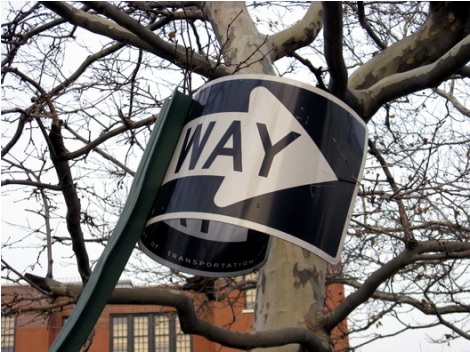 The simple concept that wearing a bathing suit is not the right clothing for exploring Antarctica is easily recognized by anyone. The same is true for wearing arctic weather gear while exploring the Galapagos Islands. There is right and wrong for everyplace you go be it on or off the planet. But that little bit of common sense thinking fails to jump the gap when it comes to how to do things.

The way things are done in America works fine in America. All the conditions match the process and for the most part things come out fairly well. The political environment, the amount of crime and corruption, and even the educational attainment all are in sync with the American way. However change any one of those major conditions, and the American way must be modified to fit the new standard. That change happens everyday, but the changes are so small and subtle they often go unnoticed unless looked at over a significant period of time.

So if that basic concept is true in America, then it also must be true in all other places. Even the vast variety of the appearance of humans reflects this. Each place on the planet has contributed to how we appear. For example tall buxom blondes from Sweden don’t look anything at all like their short sisters of Southeast Asia. Yet they both are of the same species known as Human. However in America and the great mixing pot, it becomes easy to forget that as people from all over the planet make up Americans. The only true American is the native American, and they are now a minority.

So when Americans forget that very basic fact and start to think that the American way works anywhere, you can start to see where conflict starts and that eventually can lead to war and other major headaches. The arrogant approach simply says they did not properly examine the situation where they want to apply the American way.

Simply things are as they are because that is what works best in that place. To just pull it all up by the roots and transplant something from somewhere else into the hole does not work. You don’t see a whole lot of palm trees in Antarctica for a reason.

It is when the change is too drastic problems happen. Installing a democracy where the education is too low does not work. Very quickly a few smart and power hungry local people will take that democracy seedling and turn it into a dictatorship inside of a few years. All they need do is trick the population and suddenly instant dictator complements of America.

For the most part Americans have brought many of their problems onto themselves. The intolerant people from Islam are fully engaged with Americans, and much of that comes from pushing too far too fast to install the American way around the world. But that is not the only contributing factor and it would take the better part of a year to identify all of them. Because of that Connecting the Dots will just leave it as the short answer.