English the language of commerce a Thai reality 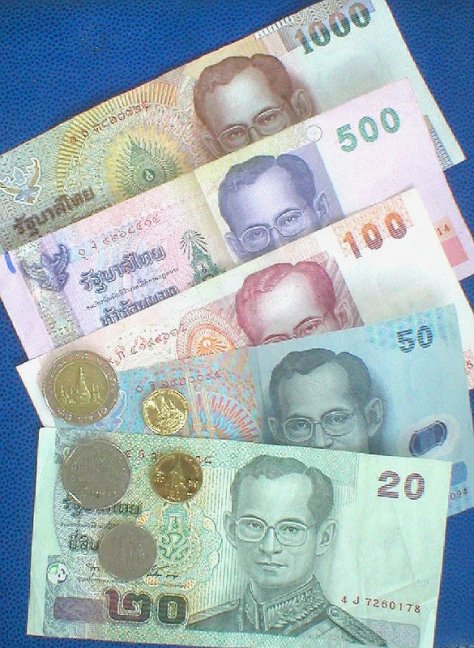 English has long been known as the language of commerce. It allows business transactions to take place between two people who do not speak each other’s native language. But when it comes to Thais speaking English, many are finding it may be more valuable in the wallet than a bachelors degree.

Thai governments of the past and today have put a major effort into keeping prices low. They are fully aware that cheaply priced goods is part of the magic formula that keeps Thailand at the top of the tourist destination list. When global prices go up, Thailand becomes the anomaly that resists global price fluctuations and inflation. The government subsidizes imported goods to stop inflation. When the price of oil was $147 per barrel, the price rise at the pumps was modest in Thailand. Bus fares went up out of necessity, but when the price of oil retreated, so did the bus fares.

So with so much effort being put into keeping prices down, it stands to reason that someone with a 4 year university degree may only end up with $500 to $600 pay at the end of the month. If a Thai is working for a Thai company that has little to do with things beyond the borders of Thailand, it seems hardly a just reward for putting such an effort into getting a good education.

Now enter a foreign company that sets up shop in Thailand. That company is a potential gold mine for Thais and particularly so if the company is from an English speaking country. Many times being employed at such a company does not take a university degree, often it only takes a high school diploma and good command of the English language. For example a restaurant chain like McDonald’s or Subway would fall into this category. Both of them work employees to the standards of the USA being a 40 hour work week and overtime after 40 hours. The 2 days off per month in Thai companies falls way short.

So if you couple the shorter hours and generally higher pay, it does give a Thai a reason to smile. In many cases the pay can rival what a college educated Thai would earn in a Thai company. If the Thai with a high school education can speak English and the unique terminology of a particular job, they will likely find they can stay at this job as long as they want.

Most Thai companies find a reason for age discrimination and older employees simply are shown the door. That is why it is said in Isaan you will only find the young and the old there. If they can’t find a job, Bangkok becomes too expensive to live in. Even Thais with university degrees seem to be put out to pasture at a fairly young age of 40 something. Simply put English for a Thai can mean a long and profitable life in the Land of smiles.