Hunting for Red Shirts in October 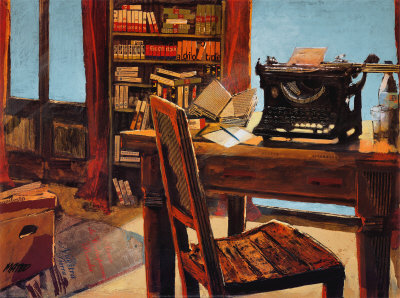 For what it is worth, it is a bit difficult to assess the sincerity of Cambodian Prime Minister Hun Sen when it comes to hunting down Red Shirt fugitives in Cambodia. There clearly is a significant double edge sword in this, and no matter what way Hun Sen moves, they eyes of the world will be watching.

This entry can be defined in several ways. It can be seen as the sticky mess caused by compounded lies. It can be seen as betrayal. It also can be seen as covering his ass because it got exposed during his dance with the devil A.K.A. Thaksin. For the most part this story will unfold like a detective novel written by someone sitting in front of their Smith Corona typewriter with a half empty bottle of whisky and a dirty glass as their side.

In this story the primary fugitive in question is non other than the notorious Arisman Pongruangrong. So with any detective story the person being hunted has a nickname, so for the sake of realism we will give him the nickname of ‘The Singer’ for this short novel.

The Singer has a bit of a reputation with politicians. For starters he crashed a house party of regional Prime Ministers and Presidents in Pattaya. That for the most part got him on the map with other countries as he essentially assaulted their leaders by crashing the Pattaya 2009 house party. That got him set up by the courts with a do not do it again warning. Needless to say the only effective message the Singer got from that is the get out of jail free card.

It was not long after that the Singer was displaying his Spiderman skills while escaping the heat in the big village. He and some others from the Red gang were set up bad mouthing the government inside their fortress of doom, and he and a few others had snuck out to take a nap in a local hotel when the coppers came looking for him. Needless to say from then on he knew he was on the run. 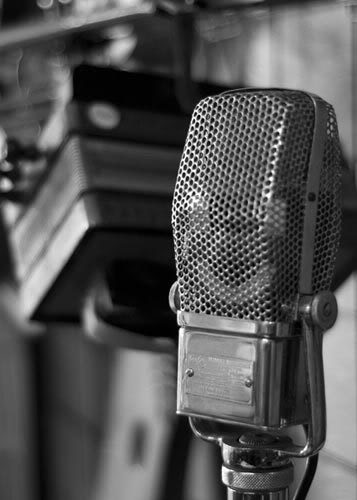 A few weeks later after the Red gangs obnoxious behavior was too much to take and they were starting to throw live ammo about killing and maiming people, GI Somchai said enough is enough and crashed their party with the a full on assault. From that point on, the Singer went underground and escaped over the border.

Now seeing that the Singer had acquired such a reputation going after the government types looking for blood, any country he was suspected to be hiding in was just bad news for that country. If that country wanted to be on good terms with all the other countries that were at the Pattaya house party, the Singer had to be weeded out and sent away or otherwise dealt with. The problem is for the Prime Minister of that hosting country to do this, he must betray someone or be labeled as a terrorist hosting country. The rumor was that the Singer was involved in some sort of terrorist training camp that looked to kill the government types in that hosting country. Rumor or not, the fact that it matched what was coming from the Singers mouth made it credible enough to classify the Singer as a hot potato. To be marked as a terrorist hosting country is a mark nobody wants to have if they want a piece of the big pie.