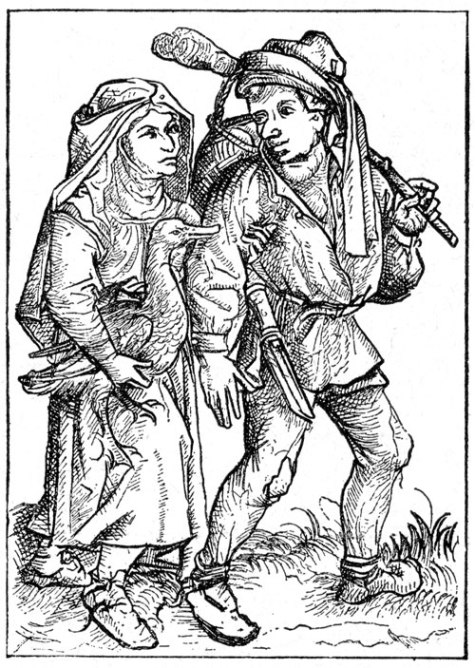 It most certainly seems of late there is a lot in the news about religion. Not just one religion but for the most part nearly all of them. The one common thing between them is 95% of the news is negative, bad, or down right ugly.

All and all religions have been around for a long time. Also whether you believe it or not most of them have evolved over time with most of the change being in the last few centuries. It is a slow process but change has happened to all but one it would seem.

Taking a look back to when religions started, the world was not a nice place generally. Times were hard, people cared little for laws unless there was significant punishment. The little violations like domestic violence laws were for the most part opposite. A husband beating his wife was common and generally accepted in society as the norm. Life was rough, and physical force almost always won out over brain power. People were crude brash and respected force and violence. Talking about things and coming to some civilized agreement was for the most part a waste of time. There was no mechanism in place to enforce any such agreement.

So all things considered all religions more or less used similar forms of punishment. There was flogging, stoning and even burning at the stake for witchcraft. For the most part all religions had a darker past that they seemed to get over. There is some consideration between man’s laws and religious laws. For the most part violation of religious laws is dealt with in ways more in tune with the times.

The need to beat people into compliance ended with the realization of functional government. Although man made law provided punishment, it was not for violation of religion. Laws such as taking a life that are both in violation of religious and man made laws, the penalty was carried out according to man made laws and not religious laws. Shooting, hanging, beheading took the place of burning and stoning. To sum this up in one sentence, as humanity became less barbaric and more civilized, so did religion.