When looking at the general content of the leaked cables it would seem that various governments claims of transparency are in fact frosted windows. There is deception after deception being uncovered. Certainly some of the information being disclosed by WikiLeaks will have a variety of effects with some being good and some being bad.

We are already seeing some examples of attempts to shoot the messenger. Below is just one such example from Zimbabwe. Unfortunately for Grace Mugabe, it will be a futile effort as efforts to attack the messenger simply brings more attention and more of what she does not want.

In a twist on the story that has been at the center of the media spotlight, Grace Mugabe, wife of the president of Zimbabwe, Robert Mugabe, has sued the Weekly Standard Newspaper, a private newspaper. The suit alleges that it published diplomatic cables exposed by WikiLeaks, which allegedly implicate her in illegal diamond trading. The diamonds allegedly came from the Chiadzwa Mine, a recently discovered alluvial diamond deposit in the African nation.

The other person mentioned in the cable was Gideon Gono, the governor of the state central bank. Zimbabwe is limited as to the number of diamonds they can export and the cable asserted that the two are involved in circumventing that limitation for personal gain.

In other cases of ‘BUSTED!!!’ it would seem that there will be a lot of turmoil in high places to come. Ironically, it would seem that the US cables are about to put every tabloid to total and utter shame. Seeing that the people that composed these cables are regarded in the highest respect and not some questionable journalist, to put it bluntly this will require more popcorn than is available on the planet. 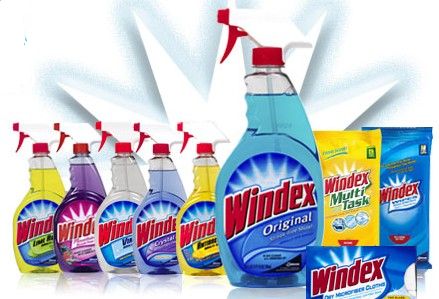 Essentially this will completely shake up nearly every government and most certainly return some power to the people as those in high places who are doing wrong things will want to climb into a hole and hide or become aggressive and ultimately fall from power.

In this case WikiLeaks is clearly a good thing and tends to show how the rich and powerful walk on the heads of others. Once that is exposed there will be adjustments and some serious house cleaning in governments by the people who put them there in the next elections. History has show that open microphones that have caught candid conversations have lead to the downfall of more than a few. WikiLeaks seems to provide the mother-load and promises to be the center of topics for 2011 and perhaps beyond.

What this is saying is WikiLeaks may actually provide the people their best Christmas present ever, in that they will be more empowered to reign in the self serving behavior of some who are enriching themselves at the expense of others. Bringing a little more balance to a country is most certainly a good thing, but as we can see the ones that are doing what they should not be doing do not. So in a manner of speaking, the more opposed a person is to the content of WikiLeaks, the greater the chances they are hiding something they know they should not be doing.

« Fighting to undo A gift of inspiration »