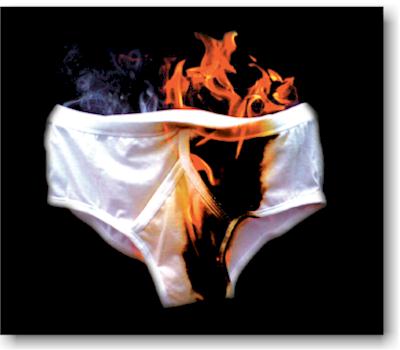 Anyone who has watched Thai politics will quickly conclude that little of what is said has anything to do with the truth. So seeing that some Thai politicians are so good at it, Connecting the Dots decided to honor them with this entry.

In the US they have all kinds of Halls of Fame. They cover everything from Rock and Roll to sports and a few more to boot. So seeing that Thailand does not seem to have any significant equal, we thought the Liar Hall of fame would be a good start.

All things considered there is the undisputed king of liars Thaksin Shinawatra, but for this entry we will look past him as he is in a league all his own. But with that said many of the liars we will honor are lying for Thaksin’s benefit, and that is why he is in a league of his own as he can influence others to lie.

In no particular order we start off with Noppadon Pattama. He has been at Thaksin’s side for many years. And although if you look past the politics, you can see he really is not such a bad guy at heart. He has respect for the law seeing that he was a practicing lawyer and had his own private window at the court clerks office for filing lawsuits on Thaksin’s behalf when Thaksin was Prime Minister. He also had a go at being Foreign Minister, but made a minor mistake of thinking like a lawyer and not a politician when he entered into an agreement with Cambodia about the Preah Vihear Temple. That exploded big time and as a result he stepped down. For that we must acknowledge he has a moral compass and say it simply was the right thing to do. The fact his life was in danger as just about every Thai saw him as giving away parts of Thailand to Cambodia had little to do with his decision to quit his job and run for the hills. 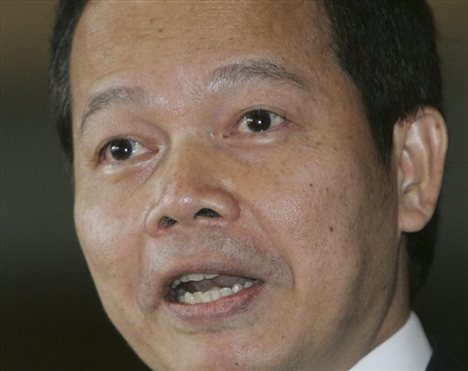 But now he is the official spokesman for Thaksin, and for what it is worth when you see an interesting news story about Thaksin and open it to read it, many people simply stop reading when they come to the part ‘Noppadon Pattama said.’ From there on you can stop reading if it has anything to do with Thaksin. Simply it is just Thaksin speaking through Noppadon, and just make a mental note that the opposite is most likely the truth.

So this brings the question of is a person a liar if they are repeating another person. The answer is simply only if they know it is a lie.  This is a good example of how anyone involved with Thaksin quickly loses their face.

Of late Noppadon Pattama seems more like a spin doctor than anything else and with that you can comfortably disrespect anything he says about Thaksin. As for other topics, we can not say for sure. But the fact he is only in the news when it is in the capacity of being Thaksin’s spokesman, we offer him the ‘Liar Liar Pants on fire’ award. The award can be picked up at any participating Shell filling station in greater Bangkok. Just look for the employees wearing the Shell yellow shirts. If he was a spokesman for other people who were not such profound liars, they from time to time the truth would be heard. And in that case he would not get the award.

In an unusual parallel of people that had a similar career path there is Tariq Aziz who was the Foreign Minister for Saddam Hussein. He too had to say what the boss told him to say or he would disappear never to be seen again. So much has to be said about the influence of the person who is the master, in this case Saddam Hussein. As it would be on October 26, 2010, the Iraqi High Tribunal handed down a death sentence against Aziz for the offense of “persecution of Islamic parties”.

Now that is not to say Noppadon will or will not meet the same fate, but those who dance with the devil often pay a very high price for those dance lessons.

Part of a periodic series.