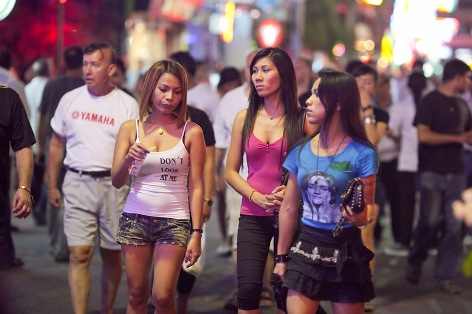 You would not think too much about a government trying to squash the sex industry, it gets votes on election day from people who despise such activities. But if you take a look at what the Thai government is doing, they are actually giving a huge boost to Thailand’s second very natural resource, the booming sex trade.

Although at first glance it would appear to the uninformed observer that Thailand is trying to be like other countries by putting a damper on the sex trade and the naughty nightlife. But with the resources distributed like they are in Thailand with sex available just about every place you look, trying to limit passive access in Thailand has simply driven people to the active access.

Thailand is going full speed at blocking huge chunks of the Internet using various laws that cite amongst other things moral content. Translation the Thai government is blocking websites that contain sexually explicit content. In round numbers, that is about 30% of what the Internet is made up of by very rough estimates.

At first the Thai government started by blocking content that depicted Thais in sexually explicit images or videos. From there it progressed to others like Japanese, Filipina, and other Asian countries. The second wave then started blocking Thai nudity whether it be tasteful or not. 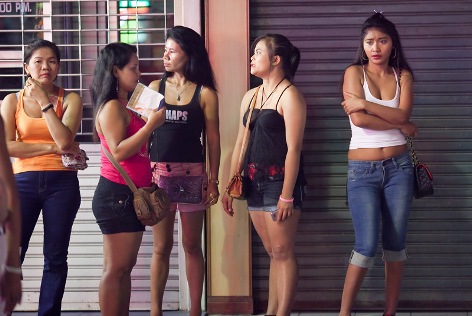 As sex is so much a part of Thai culture, and that the purpose of life is to make more life, the desire for sex is instinctual. So simply blocking one avenue of access does nothing for what nature has programmed into every living thing humans included. So like water flowing down stream, the path of least resistance is sought, and in Bangkok that means Soi Cowboy, Nana plaza, Patpong or lower Sukhumvit road. Beyond Bangkok according to WikiLeaks, the city of Pattaya has been described very accurately as the worlds biggest brothel. In Pattaya it is actually harder not to have sex than to have it. 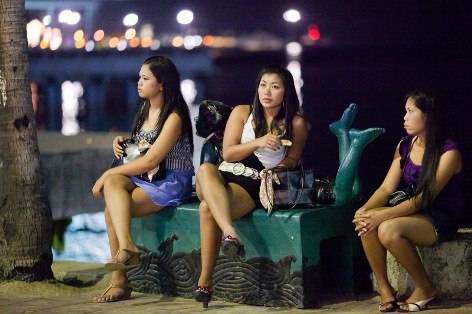 In these areas not only can sex be found in abundance where the number of women out number the men, X rated DVDs can be found, and recently in the news child pornography as well. Although there was a very recent very public crackdown on child pornography, much of how things operate in Thailand is like a camshaft, meaning it has already started to reappear. 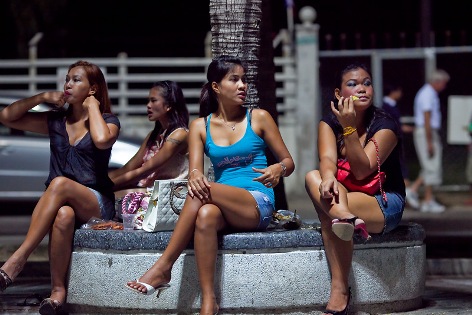 However because morals is in conflict with nature when it comes to the topic of sexual materials, forgetting nature is in charge and not some religious based moral value simply causes negative consequences. If you have any doubt about that, just go ask the Vatican’s accountant who seems to be cutting a lot of settlement checks of late. The thinking that sexual content on the Internet is only a sexual stimulant that leads to immoral acts, simply shows once again that religions are far from being experts on human sexuality. It is a bit like having a plumber perform gastric bypass surgery, for that it is best to leave that particular plumbing job to the surgeons.

« Psychological attacks on WikiLeaks A world of drama »