Google vs Connecting the Dots Part 1

In what started off as an annoyance has become a topic of amusing absurdity without substantiated substance. It seems Google has decided that a photo of someone walking down a public street in a dress somehow violated their terms for Google Adsense ads on this website. What makes it worse and thus making it worthy of an article, is when pressed with an enquiry as to what is wrong, Google was unable or unwilling to provide an answer.

It all started innocently enough about a week prior to this entry when the Admin of Connecting the Dots got an email from Google saying that Adsense ads were being suspended and sent us a link to a photo of someone walking down a street wearing a dress. Being totally confused we quickly looked at the required guidelines to see where we possibly went wrong. After all people wearing dresses walking down a public street with thousands of people around of all ages did not set off any alarm bells, but apparently it did at Google.

Now at this point we still were not sure if it was the photo or the content of the entry. We reviewed the content and noted it was a documentary type entry with direct input from professionals and by no means a layman’s opinion. Often at Connecting the Dots we solicit professionals to insure accuracy in what we publish, and this case was no different.

We sent a inquiry back to Google asking them to clarify what the problem was with some explanation about the text content. The reply we got back simply said we were still in violation and the ads could not be restored. Now at this point we got the very distinct feeling that someone at Google did not want to answer for whatever reason. After all to simply ask for them to clarify so we would not make the same mistake in the future is not a difficult question to answer, unless it was that the photo in question was not in violation of their rules. If that was the case then ego and arrogance were starting to come into play powered by some form of political correctness, and that thought was all it took to motivate us to make this little entertaining issue public.

So because Google was unwilling or unable to respond to a very simple question of clarification, we felt the need to put the photo in question to the test. Below is the simple and short list that websites must follow to not violate Google’s terms. The list is very straight forward and easy to understand.

After reviewing the list we very simply could discard the entire list as it simply did not apply to the possible suggested nature of the violation. The only item on the list that may remotely have some connection is the first item that reads;

Now seeing that pornography requires some degree of sexual activity, and that walking down a street in a dress does not involve sexual activity, we could quickly eliminate pornography. That left only adult or mature content as a possible motive. But then again walking down the street in a dress that covers many times more skin than a bikini, we could not see any connection to adult content. However we will admit the dress is of a creative design and is very eye catching. But as the dress covers a whole lot more skin than a bikini and by no means is a bikini seen as adult or mature content, we remained baffled. Adult or mature content usually occurs in private or semi-private places, and not on a public street. 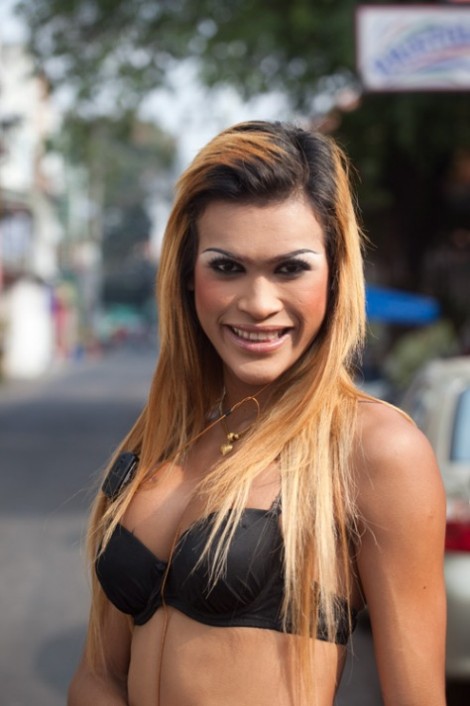 This left us with the need to Google, Google. We did 2 searches on Google and we were not surprised to find similar content on Google. The first search was done on Google street view and we found countless similar examples at the same location where the photo in question was taken. That simply translates that the photo is not unique and is an accurate reflection of the normal surroundings. because it was the norm and socially acceptable, we could not connect with the adult or mature content description.

The second search we did was on YouTube that is also part of the Google family. We found similar attire on red carpet events like the Grammy awards and other such gatherings of society. Because we were able to do that and those events are just down the road from Google, we felt the photo matches the norm in more than one country. So clearly we were able to establish some sort of community standard that matched the photo in question. As it matches a community standard, the photo in question simply is disqualified from being adult or mature content as children are part of the community. In many cases that is how courts base their decision on meeting community standards or not.

Armed with this information and still not exactly sure what the problem was because although we are fairly good at predicting the future, it requires that we know a bit about the person in question to see how they respond to a given situation, we sent another query to Google along with the examples that they themselves provided. All things considered, the turn around time is stated to be 72 hours or less excluding weekends. We are still waiting.

So because of this delay it allows us to speculate a bit as to what may be going on over at Google. Providing our question was not tossed into some spam folder, the possibility that a person with a very narrow view of what the world is really like and objects to anything outside of that very narrow view is the culprit and is somehow managing to not let appeals happen. Now as that is just speculation on our part, and by no means suggest it to be true, however the absurdity to suggest that a person walking down a street wearing a dress is somehow in violation does raise serious questions that do beg to be answered. If a person with an unrealistic understanding of the world we all live in is allowed access to the censor button, the judgment of Google management must be brought into question, and that could have investors on edge as Google is a public company.

Below is the photo in question that we have still yet to get any answer as to why this photo is in violation as it covers more than a bikini. 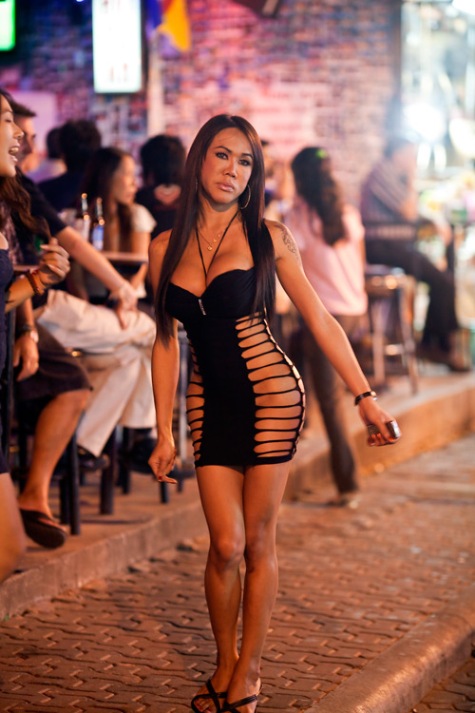 This YouTube is what we found that shows similar clothing seen in public, however we feel that the YouTube example is much more revealing, but that is just our opinion. We are by no means Fashion Police, and nor should anyone else be as it does tend to cause some friction with Freedom of expression, and at last check that can cause some negative cash flow to happen.

Needless to say, this is Part 1, and Part 2 will be along in a bit. We do admit this is a bit embarrassing for Google and has potential to go viral, but that would all be washed away if they deal with the issue in a professional way.

6 Responses to Google vs Connecting the Dots Part 1