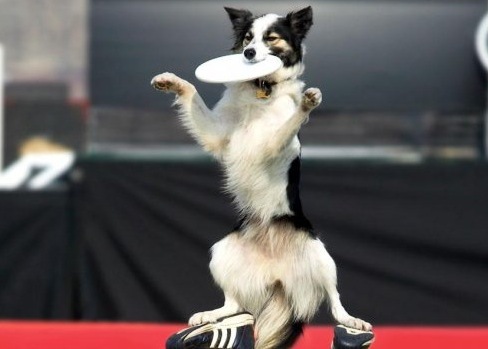 It is amazing some of the tricks you can get animals to do. Provide them with a little stimulation and they will do what you want. Unfortunately not all animals are of species other than human. With the right stimulation, human animals can be made to do destructive things that include killing of their own kind.

As humans we like to think of ourselves as the most intelligent species on the planet. We have words like humane, considerate and compassionate to describe our better side and our behaviors in general. Our ability to meet the definitions of these higher order words is a self pat on the back. However when you take a look at the bigger picture, you begin to see educational attainment has a lot to do with it.

In general an educated person uses their knowledge to obtain goals in life. A person with a lesser education needs to use more of what is below the shoulders to get their goals. In general people are attracted to behaviors that they would find themselves doing. People with a higher education would generally interact with other intellectuals and entertainment that draws on knowledge. In contrast people who use muscle and violence would be attracted to sports like boxing and wrestling.

With that conceptual observation in mind, we can understand that people of higher education can fairly easily manipulate people of lower education with the proper stimuli. That manipulation can lead to violent behavior and even death and destruction. 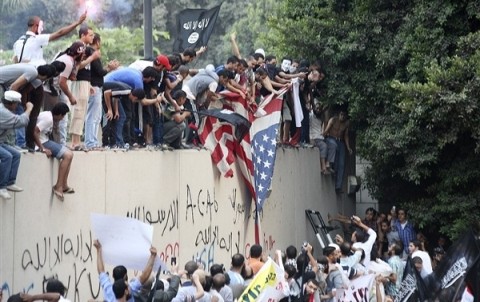 When violence is brought on by accidental stimulation it is one thing. However when violence is brought on in a deliberate targeted stimulation, it is another. Of recent world history, it seems daily events in the news talk about the results of this targeted stimulation. By triggering emotions in people who are not shy about using force and violence, it becomes easy to see how important education is. Unfortunately the vast majority of violence in the world today has the word Muslim attached to it one way or the other.

So as you continue to link these dots together you begin to not only see that the majority of the violence in the world is related to the Muslim religion, you also see that the people who are conducting the violent acts are being stimulated to do so. In actuality this is no different than a trainer would stimulate an animal to do a trick.

So the question that a person would naturally ask is, if these people can be stimulated to do violent acts, what would they do if they suddenly realized they were being stimulated like animals. Would they suddenly turn on the person(s) who were stimulating them or not is a valid question. In most cases people would revolt once they found out they were being used as a tool or a pawn in someone’s game.

So enter the short movie that is setting the Muslim world ablaze with violence and rage. Apparently the actors in the movie were duped into thinking the movie was of another theme, so in sense they were performing animals as well and would have never done what they did had they known the real intent of the movie’s producer. Later the movie was voiced over in Arabic and deliberately focused insults towards the Muslim religion, thus taking the script of the movie totally out of context. 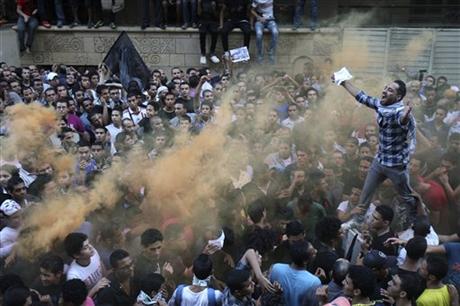 So these performing animals of the human species are in complete contrast to the words humane, considerate and compassionate. Another group of words describes the human animals that would allow themselves to be manipulated to become violent and is far less flattering to the human species. Also unfortunately this behavior is again and again tied to the Muslim religion. 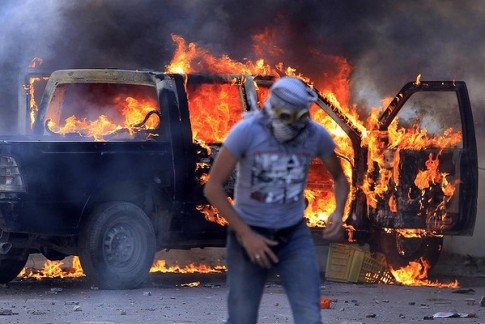 So when looking at these animal tricks, we must look past face value and try to understand the person(s) who would look to get the human animals to perform for self serving reasons. To stimulate the intolerance of others is not new, it has been repeated time and time again all throughout history. And unfortunately it looks to be a long time before us humans outgrow this negative behavior.