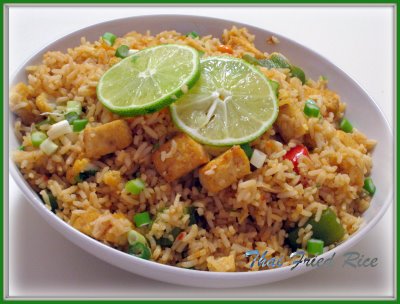 Anyone in Thailand that was even remotely paying attention to Thai politics in 2005 could clearly remember the moment that Thaksin supported corruption became so huge, Thaksin could no longer keep it out of view. Corruption was so big, that no amount of compound lies could hide it.

It was at this point in Thailand’s history that the first anti Thaksin rallies started. At the time it was a first time gathering of 5000 people in Lumpini Park, that grew by thousands with each and every week. This group of protesters eventually became known as the yellow shirts. It was also at this point That Thaksin started his counter attack on this peaceful rally with thugs coming to assault the rally goers.

With the Senate announcing  the Thaksin supported rice pledging scheme is loaded with massive corruption that is so big it threatens Thailand as a whole, and the fact that there is near unanimous opinion of professionals and scholars that the rice scheme must end because of the huge damage it is causing to the country, it is only Thaksin that wants it to drive forward. Seeing that Thaksin is single minded about money and power, it is just another example of corruption that has Thaksin’s signature on it.

In what could only be described as the rape of Thailand, Thaksin level corruption seems to be back in full swing. In 2005 Thais were shocked that the level of corruption and greed was far bigger than ever imagined. The level was so high people actually became motivated and polarized looking to stop it. This was the seed that started the eventual downfall of Thaksin a year later.

It is no surprise that the pro Thaksin Government is seeding the media with fear about the huge anti Government anti Thaksin rally. With revelations that Prime Minister Yingluck will be kidnaped and that there is a huge chance of violence at this peaceful rally, one would think that the earth would open and swallow all anti Government rally goers.

The revelations that the Prime Minister would be Kidnaped is just a dead giveaway that this is all hype and that the government fears the gathering momentum against them as they too sense Deja vu in the political winds of Thailand. In short there is panic in the Government because they can read the writing on the wall. With even some former red shirts changing allegiance because of the failures of the Government to deliver, the Government has a real reason to fear this growing storm.

When it comes to Thai politics, there seems to be one constant. That constant is all fatal wounds tend to be self inflicted. In this case, it seems the most basic of food staples will be the cause of their downfall. Anyone for Pheu Thai Party stir fried rice?