Whether it is bombing terrorist in Gaza today or bombing Iranian nuclear weapon efforts tomorrow, the international community is likely to favor military aggression towards terrorist as long as it is quick and decisive. Prolonged conflicts as in Afghanistan tend to lose support as the human mind continually works to erase negative experiences and memories as part of the healing process.

For the most part, everyone who lives in a western society has had some contact with terrorism. It does not matter if it is a passive experience like dealing with security check points, or a significant first hand experience, the dislike of terrorism for the most part is universal. So there is little wonder why polls are hugely in favor of Israel’s decisive response to rockets being fired at them from Gaza.

In the United States, it is generally accepted that not repeatedly showing the crumbling collapse of the World Trade Center towers in New York is a good thing as it promotes the healing process. There is no need to be constantly reminded of that tragic day in September 2001. Had the showings continued, support for efforts in Afghanistan would be much higher and very close to the day after the September 11 terrorist attacks. 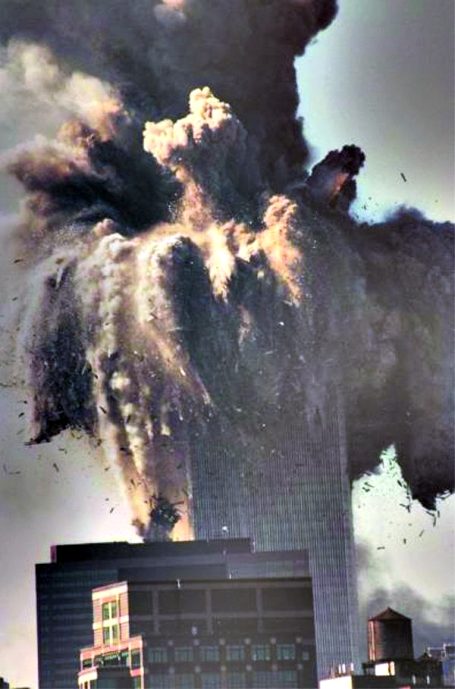 However terrorists don’t think about healing. For them the constant showing of clips that depict events against them are regularly shown to keep anger and motivation as high as possible. As a result when Americans are thinking OK they have had enough punishment, terrorists are still full on and in attack mode. 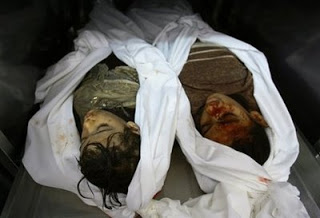 So when it comes down to siding against those who commit terrorist acts, or people who side with terrorists, people naturally would support reigning in the terrorist by whatever means, and that includes dropping bombs on them. So there is little surprise that polls in the USA show overwhelming support of Israel bombing Gaza and targeting specific terrorists directly.

It is also expected that attacks on Iran’s nuclear weapons efforts would be met with the same support. Israel does not jump to attack anyone unless they are a deliberate threat and there is no other option.

However when it comes to groups that could easily be labeled fanatical or extremists, expecting change in them is almost completely futile, so preemptive action is often the only answer. However the fallout requires convincing evidence that the people Israel just sent in several directions all at the same time were indeed fanatical or extremist. That usually involves some sort of reprimand by the United Nations as a face saving action so the United Nations does not come unraveled at the seams. 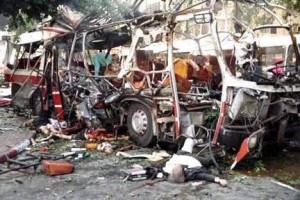 The fact of the matter that everyone has had a negative experience with extremist, so getting back at them or supporting people who actually go and get the job done is a normal response. Unfortunately it is like pulling weeds, the task is on going and eventually will melt into the blur of day to day life. There will be the terrorists, and terrorist exterminators. Some day in the not to distant future, dealing with terrorists may be left to private exterminator companies of the same nature as insect exterminators, thus freeing governments of needing to be taken on the carpet at the United Nations. That is if those private companies don’t secretly exist already.