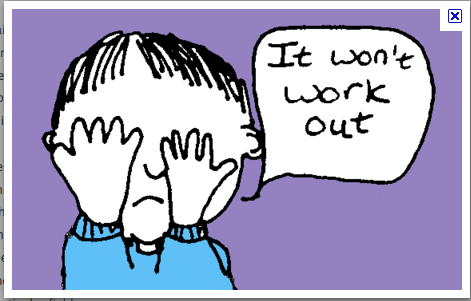 Anyone that has been watching the news could see the Egyptian Government’s attempt at force feeding a new Constitution down the throats of the Egyptian people did not exactly go as planned. Despite observing the obvious similar reactions in Thailand happen on more than one occasion, the pro Thaksin government blindly marches on thinking all will be just fine.

You could start into this story in any number of places and the story would just flow. We could talk about this being classic Thaksin as he is far away from all the action and being able to deny his involvement. Or we could start with the Pheu Thai Party (PTP) blindly following their boss Thaksin and ignoring all the common sense warning signals that say this will not work and blood will likely be spilled over this. Or we could just shake our heads and think to ourselves about just how messed up Thailand is when it comes to some Thai politicians being so openly self serving. No matter what one we choose, it is absurdly messed up.

So here we sit watching Egypt and a want to be dictator discover he does not have as much muscle as he thought he did. As that drama is still unfolding, we can’t help but be reminded of Thailand’s political unrest, and how close changing the Constitution is to the button that should not be pushed.

Even now with just the mere mention of starting back into changing the Constitution has the fur standing on the backs of many. To think that just pushing off changing the Constitution a few months would allow the heat to subside is something else that is not working out. What has happened is the delay has simply taken the pot off the fire. As soon as the pot goes back on the fire, things will be just as hot and steaming as before.

Even the subtle approach of marketing the changes in the Constitution is unlikely to work simply because Thaksin will benefit from the changes, and the hatred for Thaksin has not gone away. That is especially true since he is continually reminding everyone of how self serving and arrogant he is along with his other failings. His self serving arrogance is what is feeding the desire to change the Constitution, and nearly every Thai over 13 years old knows that.

So to say what will happen does not require much thought. In this case to see what is ahead, all you need do is to look in the rear view mirror. Will this spark a coup is hard to say, but the Thai government has already demonstrated they care nothing for democracy and promptly disposed of an anti-government rally with road spikes and never ending detours moving people away from the rally site.

So two of the things that are keeping a coup from happening is democracy, and a strong Constitution that keeps politicians in line. So if this sounds like sitting on a tree branch that you are busy sawing off, you would be about right.