Sex addict or problem or not Part 2

For the most part we are programmed to protect our young from harm, and that includes protecting them from sexual predators and pedophiles. However the description of a pedophile can change from place to place. In one place having sex with a 15 year old may be against the law, and in another place it is totally acceptable. So as this series talks about sex addict or sex problem, we must rely on what nature says as the rule on what is the right or wrong age to have sex.

Much of that rule comes from our natural life expectancy. So if we remove all medicine, all doctors and simply rely on our survival instincts, most of us will never reach fifty years old before we die of natural causes. So if we all died at 40 something, it does not take too much thinking that in order to not go extinct, babies must be born to mothers in their early teens.

However the age of consent laws do have a reason to be there, and that reason is to insure both mental maturity and means to support a child are better met.

As a general rule of thumb, first menstruation comes around the age of 13. Sometimes sooner and some times later. That menstruation is a signal that young woman is now entering child bearing age. So by that simple marker, that is when nature says it is OK to start having sex. That same nature rule is true for males as when mature sperm can be produced, and that too is during puberty. 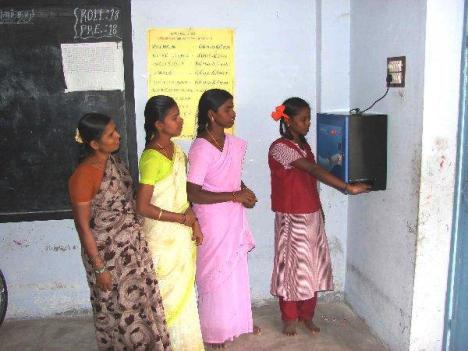 So to summarize this, being attracted to a young adult that is capable of having children that has not reached the local age of consent is OK by nature, but against the local law. Seeing that we live a lot longer now, waiting a bit longer does not upset the population. It is only when sexual attraction to children that have not reached child bearing age is it considered pedophilia, and those people do need to see professional help before their sexual urges send them off to commit a crime that sets off those primal instincts in others to protect the young.

In another twist, in some cultures young children that are years from their child bearing age are married to men much older than them. In those societies it is normal and accepted, however it is frowned on in nearly every other society. 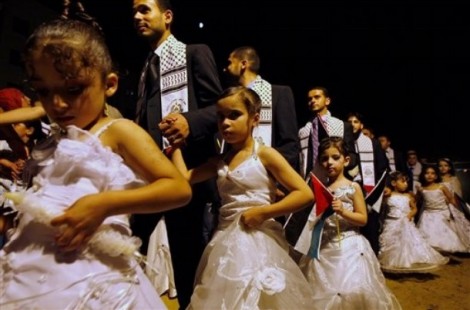 So what this all means is what is sexually acceptable in society depends on where you are and the laws of your country. The United States has laws that prohibit sex with an underage person in another country, even if it is acceptable and legal in that country.