Sex addict or problem or not Part 4

As this series continues it is also important to discuss sexual failure. Both men and women can suffer from this problem, and this is where the skills of a professional to help get things back on track are most welcome by all parties.

Sexual failure is a general term that implies there are problems that are prohibiting healthy sexual activity. For men the most common are Premature Ejaculation (PE) and Erectile Dysfunction (ED). For women it is the inability to get aroused that can lead to sex being both emotionally and physically painful. There are other failures for women where achieving an orgasm is difficult or impossible.

As men look at sexual performance as tied to being a man, PE and ED can have a huge impact on other parts of his life outside of the bedroom. Confidence and self esteem are diminished and can lead to poor performance in other aspects of life. So being able to perform sexually goes well past the bedroom and it should be dealt with even if there is only a slight problem. Waiting for complete failure can cause problems outside of the bedroom to grow and in turn they contribute to the problems in bed. In this case an ounce of prevention is truly worth a pound of cure.

Our primary sex organ is the brain, and the mind is a product of the brain. The subconscious mind is the center of what drives our sexuality. So because hypnosis works in the subconscious mind, it is the most effective method to deal with most sexually related problems and failures. Other methods work, but only a fraction as well as hypnotherapy. The only aspect where hypnosis does not work is with physical damage that is tied to ED. So for ED, if 80% of the problem is in the mind, then an 80% improvement can be expected. Other physical damage such as one of the common fallout’s from smoking require other types of medical intervention. 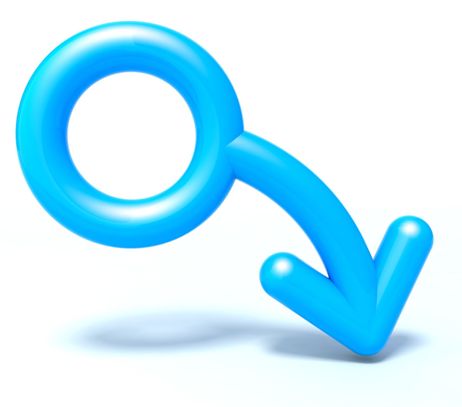 But just in case you forgot, hypnotherapist are great for helping you to stop smoking too. 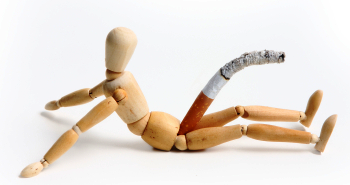 For PE the results are seen right after the first appointment with a hypnotherapist who specializes in sexual problems. Other methods could take months and eventually become ineffective as the subconscious mind can increase sensitivity and cancel out any numbing creams. So if sensitivity can be increased by the subconscious mind, hypnotic suggestions can send it the other way, so the logic is simple and makes all the sense in the world. 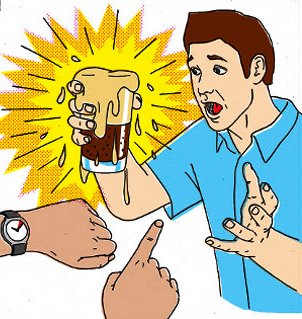 Now this is not meant to be a sales pitch for hypnotherapy, it is just that many people don’t know there are extremely effective fixes for both men and women. Many have just wrongly concluded that their sex life has come to an end, and that is simply not the case. And now that hypnotherapy is going mainstream and is generally seen as an effective method to deal with sexual failure, all that remains is finding a qualified clinical hypnotherapist that deals with sexual issues.

For women who find it difficult to become intimate again, the fixes are remarkably fast as compared to other forms of counseling and therapy that do not deal with the subconscious mind. Typically traditional counseling takes 4 times as long because it does not go to the source of the problem. Fixing a leaky bathroom sink from the livingroom simply takes a very long time. So the faster things are fixed, the faster the body can start producing those youthful hormones again slowing that premature aging process.