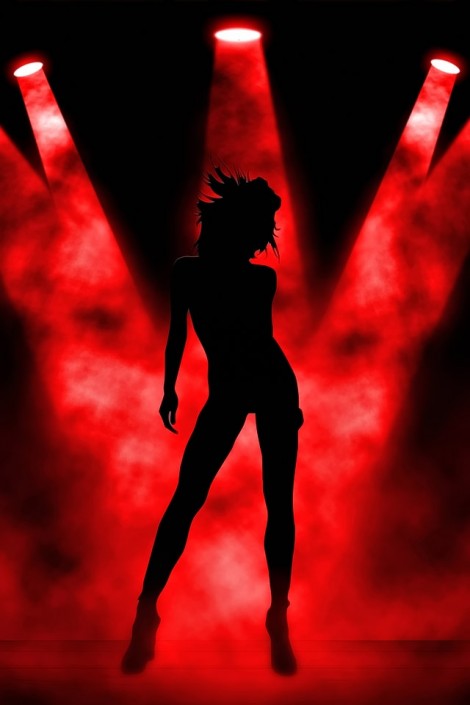 If you live in Thailand or simply know about Thailand, one of Thailand’s biggest unspoken commodities is its sex industry. With beautiful women everyplace you look and a good education system not being one of Thailand’s strong points, many women simply choose the sex industry to make money to provide for their family. The selflessness of Thai women in Thailand’s sex industry is one of the things that sets them apart from other women. But now as high unemployment looms as a result of nearly doubling the minimum wage in some places, working in the sex industry is the only fallback plan many have.

When vote seeking politicians come up with populous policies, often the fallout of those policies is not seen until they are implemented. The decision to raise the minimum wage to 145% to 198% of what it was (depending on Provence) is an offer that is too sweet to resist and nearly insures a vote come election day.

As of January 1, 2013 the minimum wage changed to a blanket 300 Baht per day. Below is the 2010 minimum wage scale, and the contrast is significant.

If you understand how Thailand is laid out, the higher wages on the 2010 wage scale are tied to the type of work in the area. Foreign companies with products that are sold internationally have higher wages. Those products can be anything from computer hard drives to cars. The lower wages on the 2010 scale are rural areas where agriculture and low tech products are produced. Low tech can be various nicknacks and artwork sold to tourists, to basic products needed for day to day life. Often those products are made from durable plants like bamboo, wicker and some exotic woods like teak and mango. Chances are you would not find any of these products in department stores like Tesco Lotus or Big C.

So as the low tech products listed can not command a selling price to support the new minimum wage, layoffs and closures of industry are simply being forced on many.

In the period of 2009 and 2010 there was a significant increase in women working in the sex industry. The global economy was in a mess, and Thailand was not immune. The tourist industry did a nose dive because of global economic concerns and potential tourists sat on their money at home until they could see what was going on with the global economy. Political unrest in Thailand also had a negative effect on Thailand’s economy. Many women working in the sex industry did not want to be there and left as soon as they found other employment.

As a result it was a buyers market in the sex industry. The amount of money women were asking to go with someone dropped as a result of supply and demand. With the number of truly beautiful Thai women outnumbering men nearly 4 to 1, it became a sight that would make any heterosexual male smile.

However the 300 Baht wage looks to be around for a while and until that wage can be supported outside of the sex industry, Thailand’s sex industry looks to be in for a prolong period of boom.