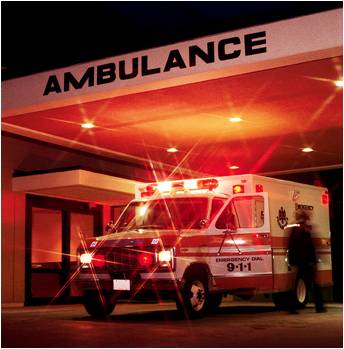 Stress and anxiety have been tied time and time again to both premature aging and premature death. Doctors regularly advise people to avoid stress and anxiety, yet some how the elective behavior of political correctness manages to be ignored. Perhaps it is a mob mentality or as we commonly put it sheep mentality where one sheep blindly follows the other with no thought towards consequences. So rather than sending those oversensitive people to the needed counseling or therapy to get toughened up, political correctness insists that you make this ‘R’ rated world of ours to appear to be ‘G’ rated. Or in other words create a false environment that is just an illusion that causes stress and anxiety as people try to hide the reality of life. 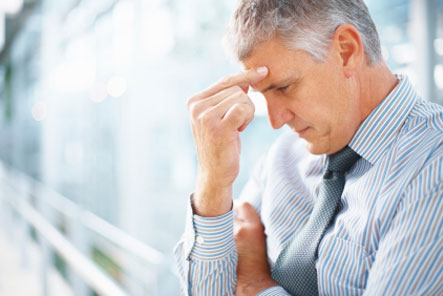 What that means is political correctness wants you to take on the stressful responsibility of tending to other people who should be seeking some sort of professional help. Nature however simply dictates another way being survival of the fittest. So when mother nature comes and starts to remind us who is boss with things like crop killing droughts, floods, and devastating storms like Katrina and Sandy, we quickly come to understand there is no time for political correctness and the illusions it wants us to create. So as being over protective is far worse than allowing people to develop their coping skills, the oversensitive will simply be overwhelmed and be the first to go in one way or the other. 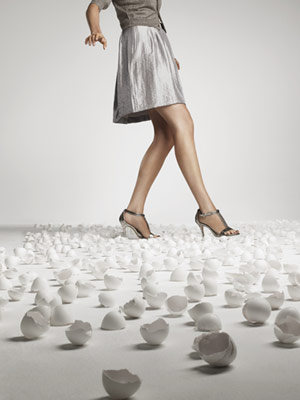 So as nature does know best and nature does want us all to be tested, keeping people from being tested to allow them to work in a place they are simply not cut out for does not make any sense. People can not keep the ‘G’ rated illusion going on forever, and when they can’t and they need to rely on those people who are not cut out for their job, …. well you get the picture. 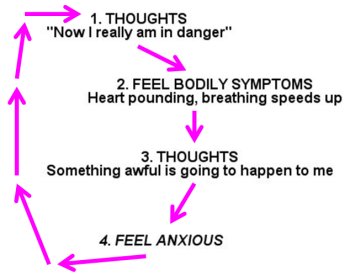 So this brings us back to the ability to end political correctness. We do not need to sacrifice our health for someone who needs professional help, nor should we. Counselors and therapist are there for a reason and that is to help oversensitive people. If a person that needs counseling or therapy does not choose to go, that is their problem and not yours and you should not suffer for their self neglect.