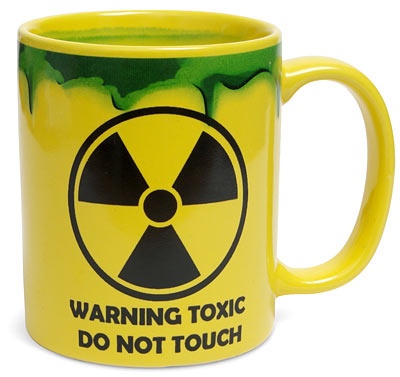 At one time the tea from the Tea party was considered both delicious and desirable in Washington DC. But now after a few years with that tea flowing in, out, and around the US Congress, the true effects of the tea are being seen. Because of that the Republican Party has developed a reaction of sorts that has sent their popularity plummeting to levels few, if any can remember.

One of the principles of Democracy is finding a balance point between views of all parties involved. For better visualization that should be called the center of gravity. It is the point that all sides have equal pull. However when you add a lot of weight to one place it changes the center of gravity, and that can cause problems. The other parties can not reach that far to join hands and as a result they can not connect on any issues. If no connection can be made then things stall.

This concept is not new, it exists in the physical world, it exists in the social world, and it exists in the political world. When mixing oil and vinegar, there is a certain mix that makes a great salad dressing. Too much oil or too much vinegar and the salad simply does not taste right. But it is not only salad dressing, it applies to mixing medicines in a pharmacy, it applies to how much antifreeze you add to your car’s cooling system. Too much or too little of any one thing and the desired effect is not achieved. Either the car will overheat if there is too much antifreeze, and corrode and freeze if there is too little.

So the grand idea of voting only for Tea party approved candidates sounds good to some being only the people in the Tea party, but that can lead to an unbalanced and subsequently dysfunctional government, and that is the toxicity of the Tea party.

Some of the most embarrassing moments for Congress came in 2011 and 2012 where Congress starting sounding like two siblings or friends fighting over the Ring of Power from the movie “The lord of the Rings”. Needless to say, anyone who saw the movie knows the ring of power although tempting, is not a good thing to own as it eventually will lead to the demise of the person who has it. The true owner of the Ring of Power can quickly be connected to a dictator, and a certain personality type…. well no need to go there again for a while.

That brings us back to not only having tea on the menu in Washington. There needs to be the occasional sweet pastry, Lemonade, some Trinidad Moruga Scorpion peppers, and a cold beer or two to round things out. Unfortunately being reminded of this may take a few election cycles, so don’t expect a lot anytime soon. Unless the Republican party does some serious soul searching soon, we can expect Washington to look like a truck that the load has shifted to one side and is in danger of rolling over.