The strange allure of Thailand’s LadyBoys 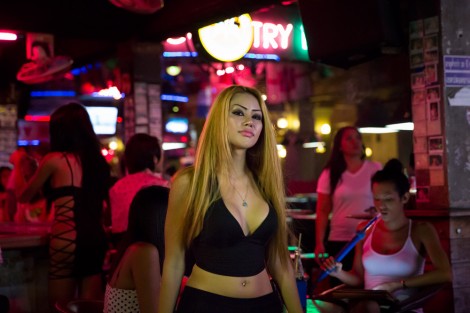 For people that have never been to Thailand, certain visualizations come to mind about Thailand. It may be Gold temples and elephants for some. For others it may be the wonderful beaches and shopping. Still others it can be the nightlife or even the naughty nightlife. But amazing as it is, there is a significant draw because of Thailand’s LadyBoys.

You would not think that a Thai Ladyboy is as much a part of Thai culture as growing rice. But the fact is seeing a Thai Ladyboy in public is almost as common as seeing a Buddhist temple. Temples are everyplace you look, and so are Thai Ladyboys. Whether you personally view this as good, bad or indifferent, it is part of Thailand and the Thai experience. It is not uncommon to have a LadyBoy serve you at a restaurant or be working in a store. 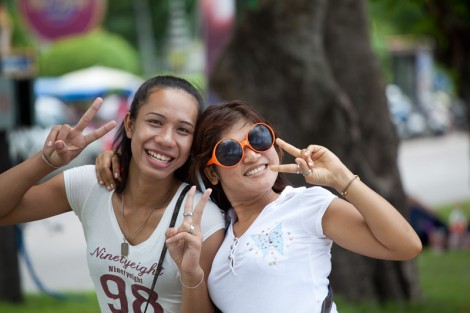 To tourist and people who do not live in Thailand, it can take some time to get their head around the fact that Thailand’s Ladyboys are so open about being someplace between being male and female. There has even been a fairly successful movement to have third gender toilets in some places. To be standing on public transportation like Bangkok’s Skytrain and have a Ladyboy standing near you can take some getting use to. Even worse than that, is not knowing for sure if it is a LadyBoy or a woman as some are truly hard to tell, hence the term Shanghai Surprise. 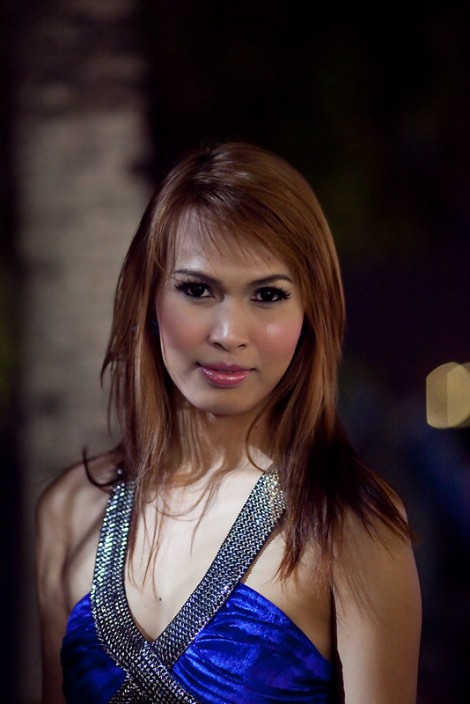 Depending on where people come from and the amount of tolerance their part of the world has for gay people, LadyBoys can be seen as anywhere from shocking and disgusting to a curious interest. With the world generally accepting a persons sexuality is their own business, LadyBoys are now mostly accepted as something of interest. 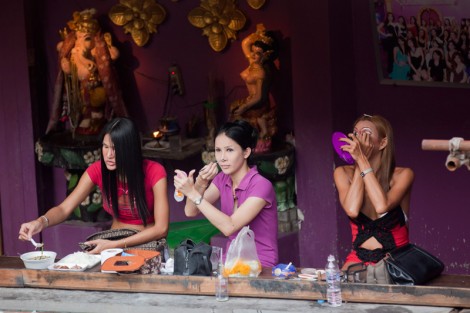 One of the things that makes Ladyboys so common in Thailand is Thailand is perhaps the most common destination in the world for cosmetic surgery. So to see patients waiting for breast augmentation not all being female is a common sight. Also the cost of elective cosmetic surgery in Thailand is very inexpensive. It is cheaper for some women to Fly to Thailand, have their breasts augmented, pay for a hotel plus go shopping than it is to have it done at home. 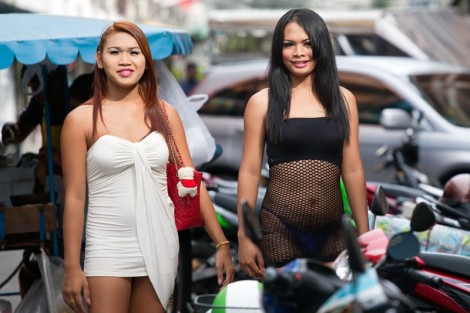 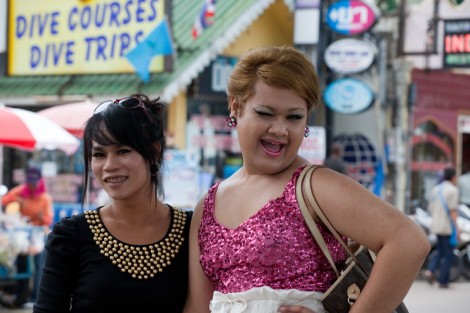 Most adult nightlife areas have bars that feature in whole or in part LadyBoys. So to see a high concentration of LadyBoys in the nightlife areas is common. The downside can be some LadyBoys are more aggressive than some like as they are still sporting a full male package between their legs. So some alcohol and testosterone driven sexual advances on heterosexual males does not always go off smoothly and without a hitch. 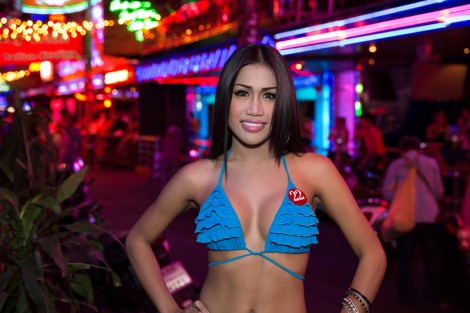 So to accept it or not Thailand’s LadyBoys are as much a part of this world as volcanos or rainstorms. All are a product of nature and should be accepted. To show ignorance and being closed minded to all the variations this planet has to offer be they living or not shows that some obsolete prejudice old school thinking still needs to be weeded out of society. 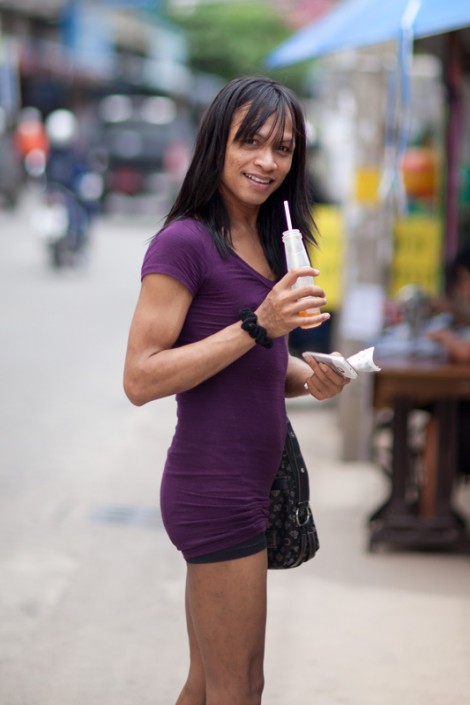