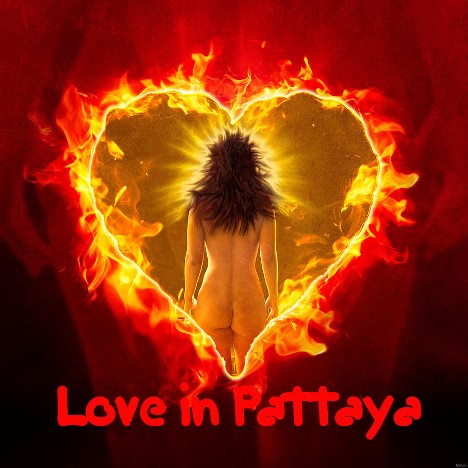 When a tourist goes to Pattaya Thailand looking for fun, frolic, and other forms of enjoyment, falling for one of the girls that works there is an all too common occurrence. The problem often starts when the tourist gets confused as to why the girl is in Pattaya, and discovers the hard way what goes in the wallet is more important than what belongs in the heart.

Pattaya is a city of entertainment, fun, and easy sex. Many of the girls that work there particularly in the bars are more than happy to go with a bar customer on some private adventures. What happens between the customer and the bar girls is their own business, but it is no secret that some of what happens is often between the sheets. Because of that, many men start to develop an emotional bond with the girl that often leads on the path of courtship.

Part of the mating process is pure nature. Experiencing an orgasm with someone naturally leads to an emotional bond with them. What many men do not know is many bar girls deliberately avoid having an orgasm for just that reason. A broken heart is bad enough, but several a month can properly mess with your head. Working in a bar is about making money, and not finding a husband for most bar girls.

Unfortunately for many men, the world they come from is very different than Pattaya. Often the world the men come from is full of stress, unattractive women with attitudes, and even thinking about the things that go on in Pattaya would have the police shutting it down in hours if not minutes. So Pattaya is a place men can go to be men and women can be women, leaving all that stress producing political correctness behind. The reason for this it is more or less what nature intended and that is what makes it so intoxicating. Political correctness has nothing to do with nature and is all about trying to be something we are not. 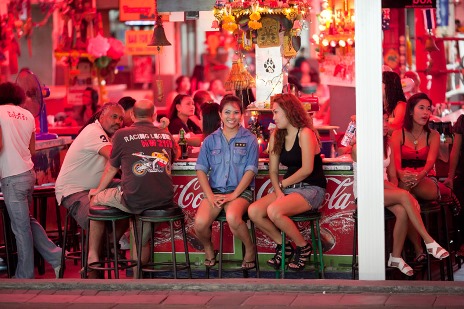 So cutting to the quick of things, men often fall in love with a bar girl and seek to bring her home with him. Needless to say many bar girls go along with this idea but not always for the same reason. At this point the man feels he has found the woman of his dreams, and in many cases (not all) the woman is looking at financial gains. Then the man sets about making that happen in steps or all at once depending on the man’s choice or financial ability.

Often first there are general agreements that are made that often allow the girl to work in the bar but not go with other customers. He then would supplement her earnings. In some cases the man will pay the girl to go home and make regular payments to her so she does not need to work, or at least not work in a bar.

Many men will look to test the situation first and hire a private investigator to observe and test the girl after he has gone home. The investigation can be passive by just sitting and watching to see what the girl does and if she has broken that agreement not to go with other customers.

In a more interactive approach the private investigator will see if the girl will go with him by just asking. The sad part of this is roughly 80% of the bar girls who have entered into this no go agreement fail the test and go with other customers. But leaving the girl in the midst of temptation is like asking a snake not to bite.