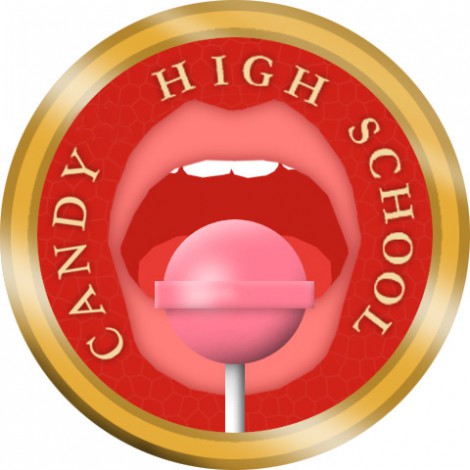 When you hear the term sex offender, your mind almost always expects to hear about some guy being the offender. But if you have done some long term studies you will find the numbers are fairly evenly split between male and female sex offenders in at least what finds its way to the news.

Connecting the Dots has done a one year study on sex offenders. It was easy to do but required time to gather the statistics. We did this by simply going to Google News and setting up a feed for “sex” and watched to see what it sent to us. Needless to say we were surprised as to what we discovered.

Most of the female sex crimes that have found their way to the news is a female teacher caught having sex with a male student. In the US, laws are very specific about teacher student relationships, and the age of consent is for the most part ignored. The same is true if a doctor or lawyer or any other professional is having sex with a patient or client. It very simply is taboo because of the psychological impact it can have. Submissiveness or respect for the professional can be easily mistaken for consent.

In the cases of female teachers having sex with students, perhaps rolling in some personal experiences and observations between being 12 years old through high school can prove some insight. During that time I can clearly recall worrying about getting called to the front of the class to demonstrate on the board. The reason for this was I and all the other male students were still doing the puberty thing, and having spontaneous erections was common. It was so chronic in my classes, it became a game for the class to spot erections on male students either sitting at their desk or at the front of the class. Needless to say frequent masturbation was the only cure and hearing some student tending to that in the bathroom stalls was much more frequent than many would realize.

Other memories include having some really hot looking teachers and rumors that one was bumping one or more students. So from the perspective of male students and female students as well, sexual attraction to some teachers was just part of nature doing it’s thing.

To break this down further, you can probably split this into two groups. The first group is just natural sexual attraction, and the second group is better grades in exchange for sex. Needless to say in the second group it becomes easier to see this is exploitation and can easily be seen as a crime. The first group it is also a crime, but under a completely different formula.