Pictures of Mohammed – So What! 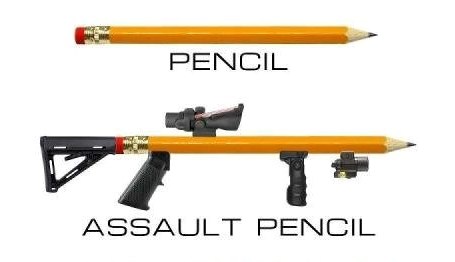 After the terrorist attack in Paris France attacking a satirical publication Charlie Hebdo for allegedly publishing pictures of Mohammed, the backlash to that act will start to be felt globally. The reason why we say allegedly is nobody knows what Mohammed looks like. For all we know he could be a twin of Ringo Starr.

Considering the backlash on the movie “The Interview” where scores of people simply went out in defiance to see the movie after North Korea made threats, a similar (in your face) backlash is now expected with pictures of Mohammed.

Statistically speaking, everyone has a twin. We have all heard a friend tell us I saw someone who looks just like you. Whether that person is running a charter boat service out of the Florida Keys, or just another person shopping in a store, we all have twins and probably dozens when you consider the 7+ billion people living today.

So statistically speaking, there are people who look like Mohammed. So would a picture of Mohammed’s twin cause the same uproar just based on appearance? Based in the behavior of these extremists, they probably would look to kill Mohammed’s twin for daring to look like Mohammed. It is that irrational thinking that makes people simply want to bring these extremists to the same end they would bestow on others. The saying live by the sword, die by the sword does apply.

So once again statistically speaking pictures of Mohammed do exist simply by photographing people who look like him.

The anger generated by the attack in Paris on satirical weekly Charlie Hebdo will touch everyone simply because they were attacking free speech. 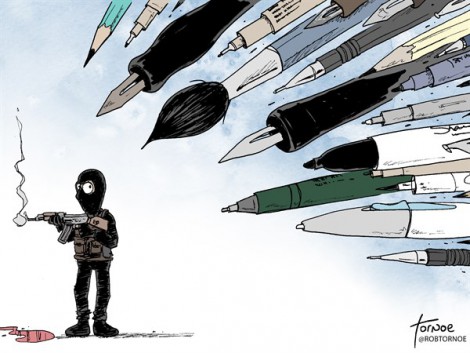 Understanding the reason behind this in a religious sense is Mohammed simply did not want to be depicted on the same level as Allah. To put it in other words Mohammed is just camera shy and hates the paparazzi, but then again so do a lot of celebrities.

People are very likely to get a bad attitude and simply implicate Mohammed as an accomplice to the Paris terrorist attack on Charlie Hebdo. In other words the entire Muslim religion will become hated and attacks on non violent Muslims will become much more likely. That is why we suggested that Muslim extremists are creating a new religion centered around violence as they have for the most part been rejected by mainstream Muslims. The extremists are typically call Islamists or Jahadists and not Muslims, so that subtle separation has already begun.

Connecting the Dots for the most part avoids taking a stance and we try to provide balanced information to allow people to connect the dots for themselves. However in this case, this is just one of those things that is so absurd and also so uniting, being neutral can be seen as supportive of the bad guys. The satirical nature of this entry stands in support of freedom of speech and also in tribute to those that died as a result of this cowardly crime against Charlie Hebdo.