What has been suspected is now shown to be true by the actions of the Republican Party. They are clearly more concerned about the welfare of the Party than they are about the people. Donald Trump has not conceded and configured to their preset mold of party first, and now they want him out.

Going back to shortly after Donald Trump announced his candidacy for President, there was some concern if Donald would run as an independent. That was resolved with a pledge from Donald to run under the Republican party banner. That was back before they realized they were dealing with an Alpha who leads and doesn’t follow. 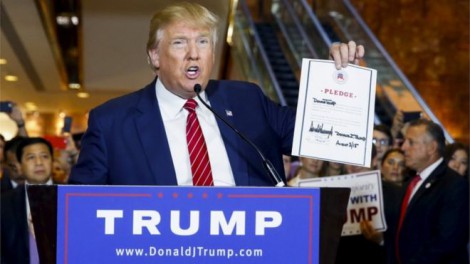 So fast forward to March 2016 and Donald has shown that it is his Presidency and not necessarily the Republican Party’s Presidency, and they want to stop him at all costs. The attempt to beat Donald at his own game looks to be backfiring as taking him on in debates resembles a bull fight in a China shop owned by the Republican Party. 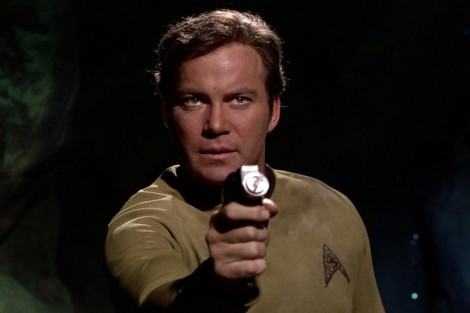 The issue here is people are voting for him, he is leading, and he is not subservient to the Republican Party. They are forgetting or have forgotten that they serve the people and not the other way around. They want the more diplomatic Captain Picard and not the brawl hunting Captain Kirk, but it seems Captain Kirk is more popular because he tended to get things done outside of the box where Captain Picard toed the line. So with a stalled US Government, Kirk would deal with the log jam with a volley of Photon torpedoes to get their attention and not send down a landing party to sort it out. 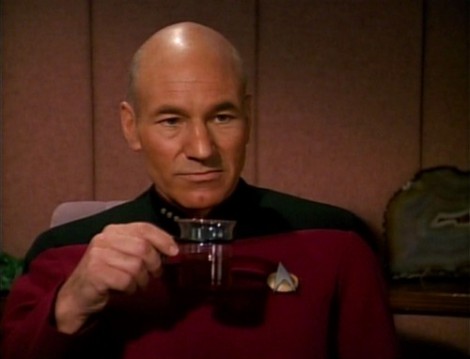 So with the Republican party seeing themselves as elite and the people are meant to serve them, they have provided the fuel that is propelling Donald Trump. Their refusal to negotiate and to let things fail like budgets causing various Government shutdowns is coming back to haunt them. With an approval rating that is around 20%, they have earned what is happening to them and they don’t like it one bit.

So the open civil war in the Republican party is there for all to see as they attempt to scuttle Donald Trump’s chance at the presidency simply because what they want overrides what the people want in their mind. Any attempt to stand in the way of the will of the American people can only be seen as for self-serving reasons.

The Republican party are so desperate to stop Donald Trump, they are attempting to force a contested Republican convention. Meaning they want to replace Donald Trump with a more party conforming candidate. Without saying, this approach is most certainly doomed to fail. By replacing the popular candidate with one of their own choosing, that will simply cost them votes on election day. Either republican voters will not come out because they will not be supportive of the alternate Republican candidate, or they will simply vote for another party. Only the people that voted for the alternative candidate in the primary elections will likely vote for the alternate. Once again Karma seems to be relevant again.

What this all translates to is the American people want change. They are tired of a stalled government. They see that Donald Trump will very likely deliver that change. However the Republican Party wants to keep the status quo, and that is what this is all about when you connect the dots.