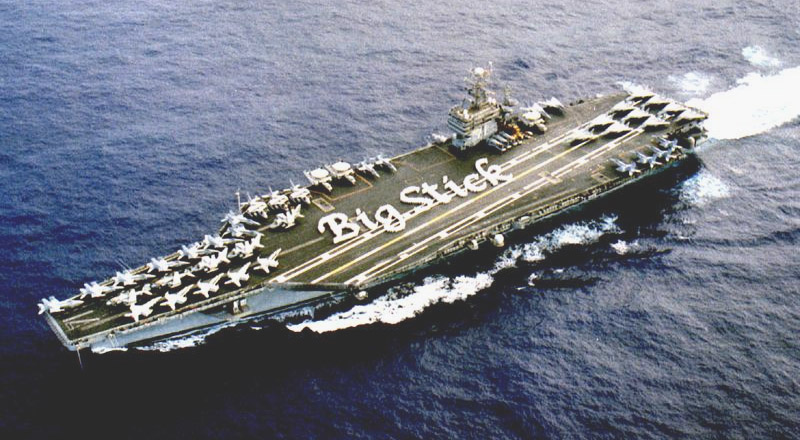 There is no shortage of Bad Boy Dictators in the world who have lost respect for the United States due to one reason or another. There is no doubt publically displayed political correctness has played a part in that perception of weakness as well as a very public fear of military engagement by President Obama. Donald Trump would have none of that wuss nonsense.

The bad boy Dictators of the world really don’t have much respect for diplomacy. It was something other than diplomacy that got them into a position of power. They bully, manipulate and do what they have to do to deal with other countries. They will do everything short of going too far and risk military intervention and take what they can. President Obama has set that military tolerance level very high. President Trump will not.

President Teddy Roosevelt said to “Speak softly and carry a big Stick”. What that means is let people know you have a big stick and you are not afraid to use it if needed. But now some of the bad boy dictators have big sticks too and they are making a threat to use them. Unfortunately Teddy was in office about 35 years before the first nuclear bomb, and that means the size of the sticks have changed from Baseball bat size to the size of a fully grown Redwood tree.

North Korea has been playing a game of brinksmanship to get concessions from the US and other countries. But now with their March 2016 announcement that they have successfully miniaturized a nuclear warhead to fit on one of their missiles, new posturing is needed and that is not at the negotiation table. Their approach has been to make threats and hope for concessions, and for the most part almost always get them because somebody blinks. 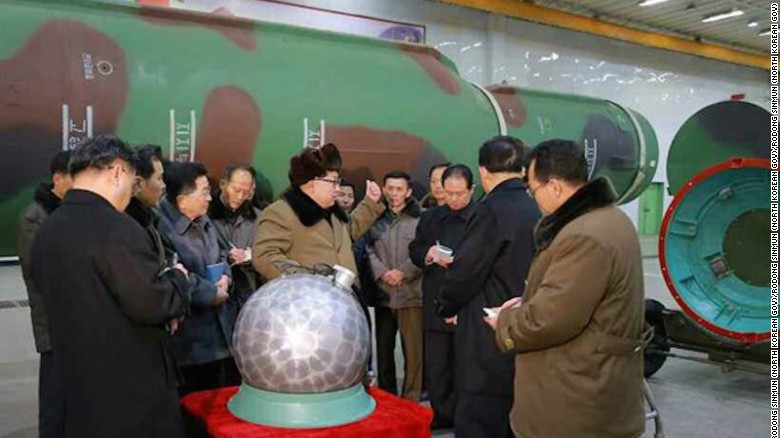 Donald Trump would deal with that in an entirely different way, and he has a lengthy track record to prove it. It is very likely Donald would simply tell the North Koreans to behave or he will send some nuclear bombs over to quench their desire for nukes. North Korea would understand this because of Donald’s no nonsense track record when in negotiations. So the discussion would go from ‘Don’t use the nuke and we will give you something.’ to, ‘Shut up and behave if you want to see tomorrow.’

So with North Korea clearly pushing for nuclear confrontation, Donald is very likely to give them exactly what they are asking for in a preemptive strike. That would very quickly restore the respect that has been lost as a result of political correctness and being a wuss at the table. Yes there would be both political and radioactive fallout, but the best way to deal with bullies is punch them in the nose. If that was to happen, every other dictator who has been trying to manipulate the United States in one way or another would give serious thought about provoking that big stick.

The point is Donald is not afraid to use that stick, and the sooner the bad boy dictators sort that out in their heads, the sooner they will respect diplomacy. They need to be reminded from time to time, and that is the unfortunate thing in human nature. We are destine to repeat what we have forgot from the past. That tends to happen when all the survivors of the last go-around die and are no longer around to teach the younger generations.