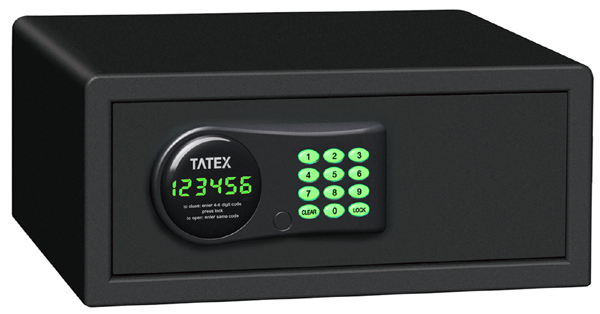 This new periodic series looks to discuss what looks to be an ongoing battle between not only Apple and the FBI, but any company who wishes to provide privacy and security to their customers. It can come in any combination of hardware and software. So this series looks to highlight that passionate battle and where it looks to go and all the possible implications.

This story has passionate arguments on both sides, and the world can thank Edward Snowden for opening the world’s eyes as to just how exposed we are. But before we start we must disclose that we are siding on the side of privacy as would most people. We understand that prying eyes are prying eyes no matter if it is someone looking to steal your identity, drain your bank account, or just listen to private conversations. Technology is blind as to the reason for wanting to do this, and that is the heart of the matter. If good guys can get around privacy barriers, so can the bad guys.

So let’s start off with basic math and averages to conclude the ratio of good guys to bad guys. But even before we start, common sense says there are many more bad guys than good guys. So to make this easy we will only use the United States as a sample test group.

So looking at the population as a whole it is a comfortable assumption that a Connecticut town of about 30,000 people would have a police force of about 60 people. That includes dispatchers, detectives, and patrol officers. So suddenly we have 0.002% of the population as dedicated good guys. Yes they can call in reinforcements as needed, but all we are looking to find is a day to day average. We decided on Connecticut as it was a fairly dense population balanced between rural and thriving metropolises.

As for the number of criminals, that number is much higher. Statistically 1% of the people are either sociopaths or psychopaths.  Collectively that 1% group commits 50% of the crimes. They lack all empathy and simply see people as objects. So to make things easy we simply did a Google search on the incarceration rate in the United States and discovered there are about 2.5 million people locked up for one thing or another thus working out to 0.91% of the population.

From there it was simple math to find the percentage of good guys to bad guys and we found that for every good guy, there is 455 bad guys, and even if you throw in a big statistical error in our fuzzy math, there is a significant contrast. But taking it a step further, let’s say that that only 20% of those bad guys would look to become an electronic criminal by trying to access your private data, that is still 91 bad guys to every 1 good guy.

So statistically and ironically by giving the good guys access to private data to solve one crime, you potentially expose millions to be victims of other crimes. Electronic crimes are huge hauls and not just one or two victims. So just by the common sense math you have to ask is it worth cutting off an entire arm for an infected finger. It does not take much effort to think if you may have already been the victim of an electronic crime. A short recent list includes Target Department stores, and more than a few banks for credit card data theft.

So as you will see as this series continues why we are siding with an ounce of prevention and not a pound of cure.