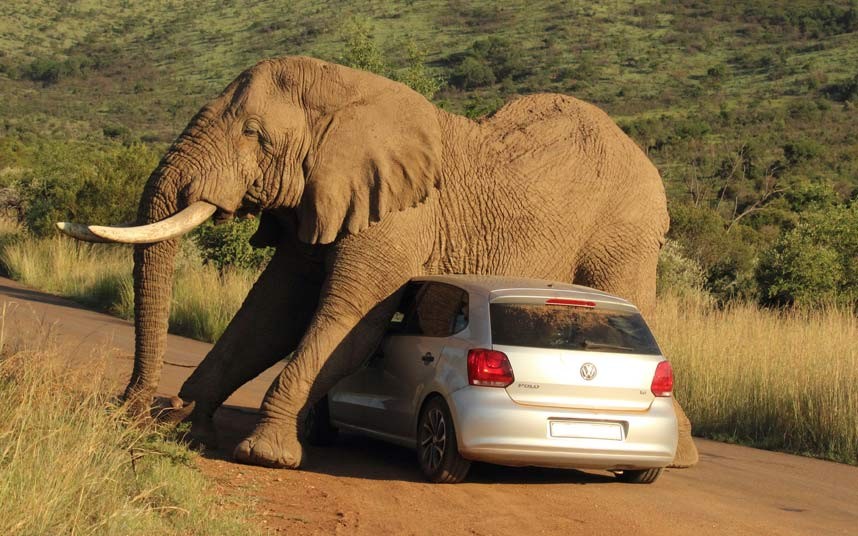 Starting straight off with the Republicans announcing they would not entertain any Supreme Court nominee until after the elections, simply screams of all the things the rank and file Republicans and Americans for that fact are upset about. It clearly shows who has been slowing down congress and why. It is this cookie cutter template thinking that has Americans seeking change, and they have found that change in Donald Trump.

At this point in time being near the end of March, not counting delegates earned but simply doing a popular vote count, Donald Trump is the popular candidate. Yes the news is abuzz with the Republican establishment doing everything that they can think of including changing the rules of the Republican Convention to get their way and to piss on the popular choice of the rank and file Republicans. It goes without saying that does rub people the wrong way. So when Donald Trump talks about possible riots if the establishment overrides the popular vote, it simply is a no brainer human nature call and by no means a threat. Taking it a step further, it is also fuel for a coup if they succeed.

As you start to connect these dots and dots from other entries, you can really start to see the behavior of a spoiled brat being emulated by the Republican establishment. So that distasteful behavior would tend to fuel any outsider candidate even if it was not Donald Trump. The desire to have it their way at the expense of all is also very suggestive that one of several scenarios is likely to play out.

This behavior could cause the Republican Party to split or even meet its demise for moving too far to the right. However if you go back a bit further, the voting pattern of Americans of late was spurred on by being angry with congress not doing anything. Much of those votes could be called overcompensation causing the Republican Party to shift right. So momentum for Donald Trump is part of that ‘Hit it harder because it is still broken’ emotionally driven mentality. That is also why attacks on Donald trump have been a waste of money except for fueling the economy. People don’t want to hear from the problem makers justifying their do nothing behavior and attacking someone who clearly is a leader and not a follower and looks to finally do something.

So what will happen next is likely to resemble a panic driven person trying everything they can to save themselves be it irrational or not. For some in the democratic Party grabbing a bag of popcorn and watch the Republicans self-destruct would tend to be a good bit of entertainment, but dealing with Donald Trump as President next year would make life interesting for them to say the least.