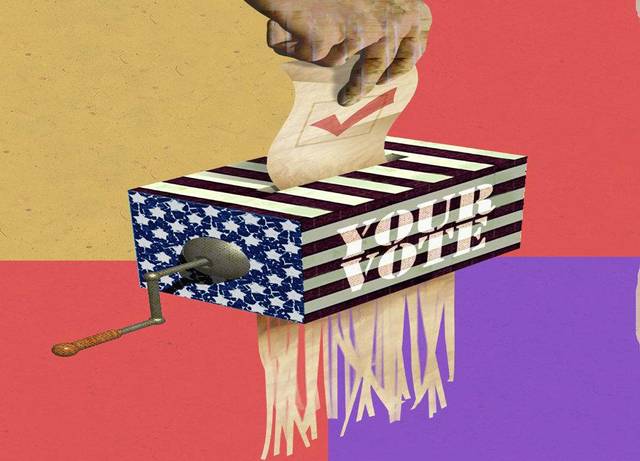 If you have been following the news, there is a full on effort to stop Donald Trump. Over the weekend nearly 100% of the stories on politics were all about the Republican Party establishment looking to change the rules on the fly to eliminate Donald Trump. Not only is this Narcissistic behavior, it is enough to cause a fatal self-inflicted wound to the party as it does trigger raw negative emotions in the people who voted for Donald Trump in the primaries.

For people who are unfamiliar with narcissism, there are two excellent sources to get you up to speed. The first is Wikipedia for the quick explanation. The second source is the You Tube Channel of Sam Vaknin if you have time to listen to dozens of clips on Narcissistic people and how to recognize them.

Some will recall that Donald Trump implied there would be possible riots if the people’s voice were silenced. This is about as American as you can get. One hundred years ago ship after ship from Europe sailed under the shadow of the Statue of Liberty bringing thousands of immigrants to America to escape assorted tyrannies and repression from their homelands. 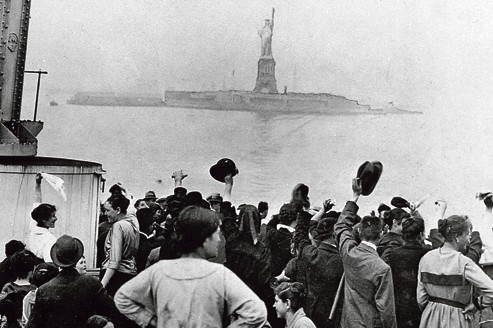 After their long journey across the Atlantic they became American, and part of being American is to fight against those tyrannies and repressions to let democracy live and prosper in America. It is both the concept and dream of the American forefathers and is a big part of the American story. Those immigrants were willing to go to war to fight for their new home and is one of the highest honors in America as well as being core to American values.

So it is not much of a stretch if any stretch at all to see the Republican Party Establishment is now starting to emulate those same tyrants that cause people to immigrate to America. Their biggest effort is to make people think that is not what they are doing. So if people are willing to go to war and fight to stop those tyrants, seeing the real possibility of riots is a very realistic view of what will very possibly happen if democracy is suspended by the Republican elite.

So now the Republican elite must somehow convince the Republican Rank and File that the choice of the few outweigh the choice of the many. The plan to tinker with the rules of the Republican Convention on the fly is full on narcissistic behavior. If anyone has ever played any type of game with a narcissistic person, they will suddenly blurt out a rule change mid game if they are losing. It does not matter if it is an intellectual game or full contact sports, to them changing the rules to favor them is all part of the game and perfectly fine. So to create the illusion that democracy has not been touched and only ‘ENHANCED’ is the trick.

However it goes without saying Donald Trump will point that out, and make sure there are no smoke and mirrors being used by the Republican elite. In other words it very likely will go way south for the Republican Party as a whole and very possibly be the end of the party. Someone in their right mind would likely never take the risk. However a narcissistic person would not think twice and look to change the rules as many times as needed to come out on top and care not who they step on to get there.

So when it comes down to it, the desire to suspend democracy will not only anger the people who voted for Donald Trump, they will anger every American in every party no matter who they support. There is a word for that, but unfortunately it is so rarely used it is hard to recall what it is.