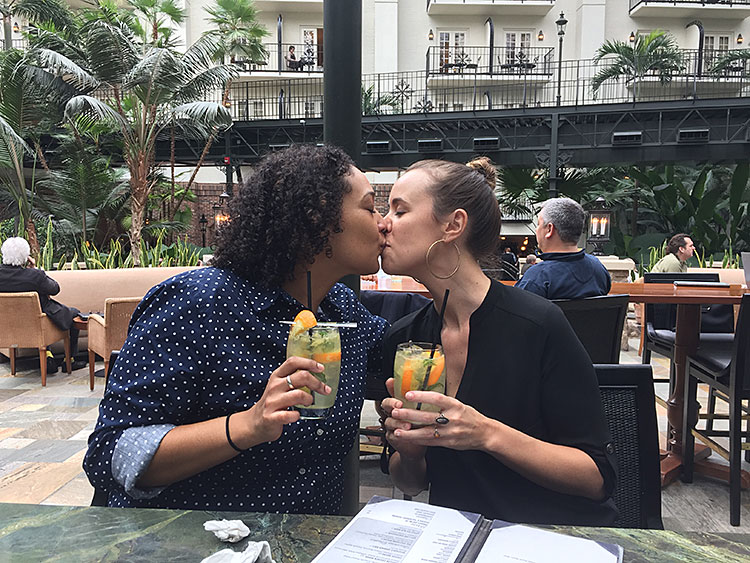 Many of today’s conflicts about sex are caused by religion. From issues with people from the LGBT community, to simply being in public with someone from the opposite sex, religious rules, laws and what have you simply pry their way into places they have no business going. In other words religion is teaching sexual discrimination.

When someone tells you that it is none of your business who they kiss, believe it. Digging into another person’s personal love life is just wrong in so many ways. Other than cases of pedophilia with someone getting involved sexually with some child who has yet to reach puberty, open minded people can easily accept that people with differing sexuality than their own are just how nature did its thing. However the fact of the matter is main stream religions do their best to create a barrier in bed between two people who both want to be together be it a heterosexual relationship or not. 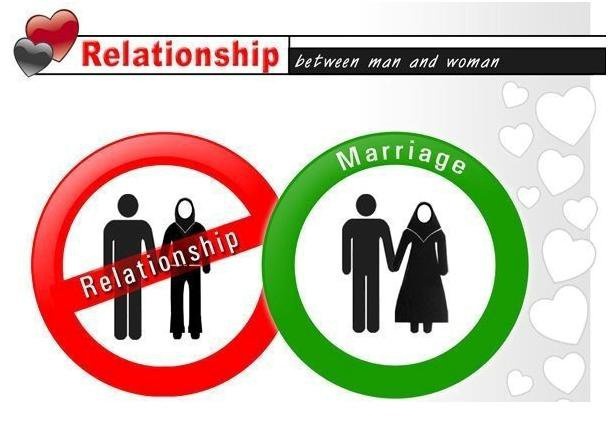 Perhaps the most obvious is the Muslim religion and Sharia law. Where Sharia law is strictly enforced, simply being in public with a person of the opposite sex who is not a parent or sibling can get you stoned to death. As innocent as that may seem to non-Muslims, it warrants death. Search the daily news and you will find this ongoing behavior in places like Indonesia, Pakistan, Afghanistan and other countries as well. 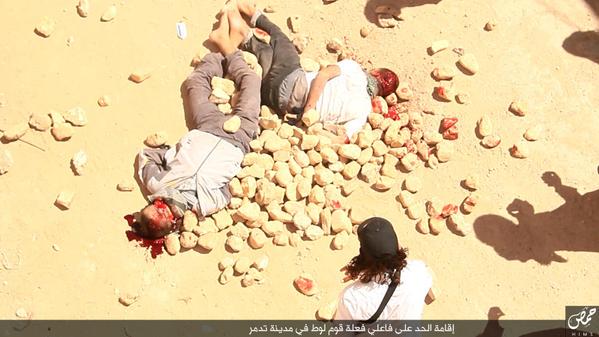 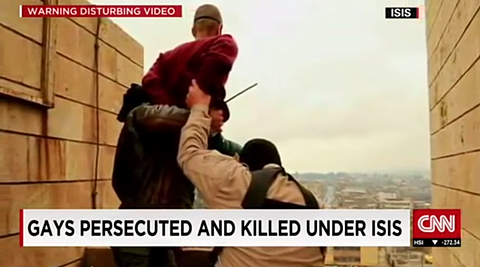 In the Christian faith the teaching is Heterosexual behavior only. That means LGBT is simply wrong. Religion teaches to be

blind to science and the understanding that people are born hardwired with their sexual preferences and desires that will emerge later in life. We see this discrimination in not wanting to allow the LGBT community to have all the same rights and privileges as the heterosexual community. In the United States in 2015 the Supreme court legalized gay marriage, but despite and to spite that ruling, laws have been enacted in some states to legalize discrimination based on religious beliefs. In North Carolina there was a law passed that not only legalized discrimination, it compelled it when it came to the use of public toilets. Society responded by boycotting North Carolina costing the state millions of dollars a month. 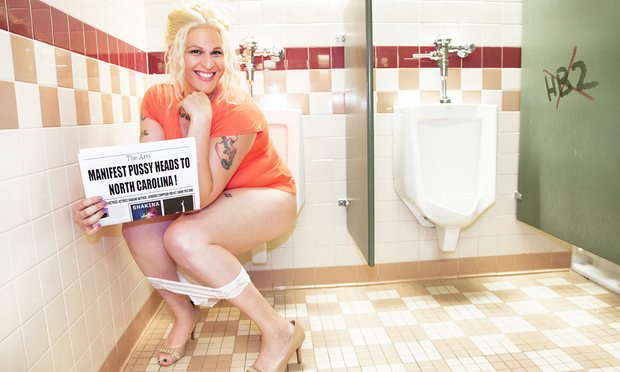 In some cases people will try to use the power and influence of a corporation to push their personal agenda of discrimination that was likely influenced by religion.  Connecting the Dots just happens to be involved in just such an attack. Apparently someone at Google has taken on to themselves to override Google’s AdSense policy. We know this because the Issue at hand has already twice been accepted as compliant, but now we are in the third round where that someone is ignoring their superiors once again saying it is not compliant. Read about it from the start Here. This is not much different than North Carolina’s attempt to force others to discriminate against their will. 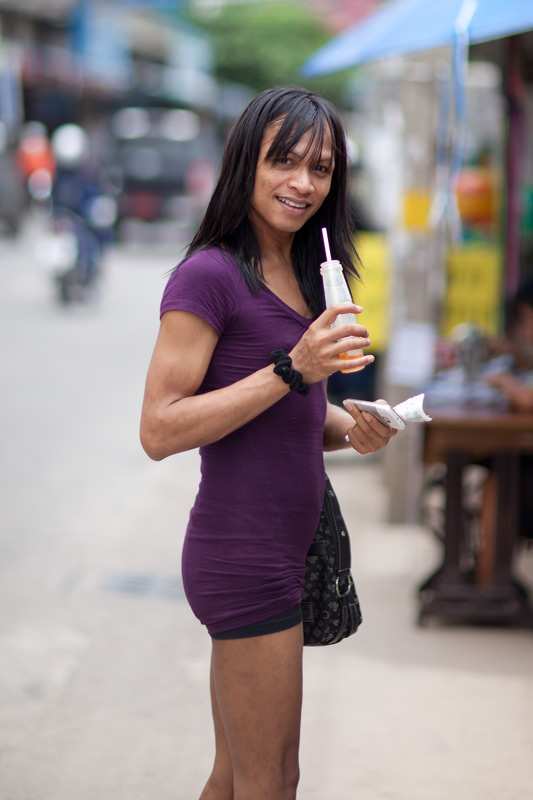 So when it comes right down to it, sex, sexuality, sexual preference, religions are the least qualified to dictate how and what to do, yet they seem to wield significant influence. The most qualified people are counselors and therapists who specialize in the topic. Unfortunately getting that personal professional advise often comes with a fee. So getting some free general advise from a publication seems to be were most people have learned to accept others for who and what they are just as long as they are not bringing harm to others. That also goes the other way as well where some people think that people’s sexual desires can be reprogrammed, however that is simply quackery as that behavior is hardwired at birth. 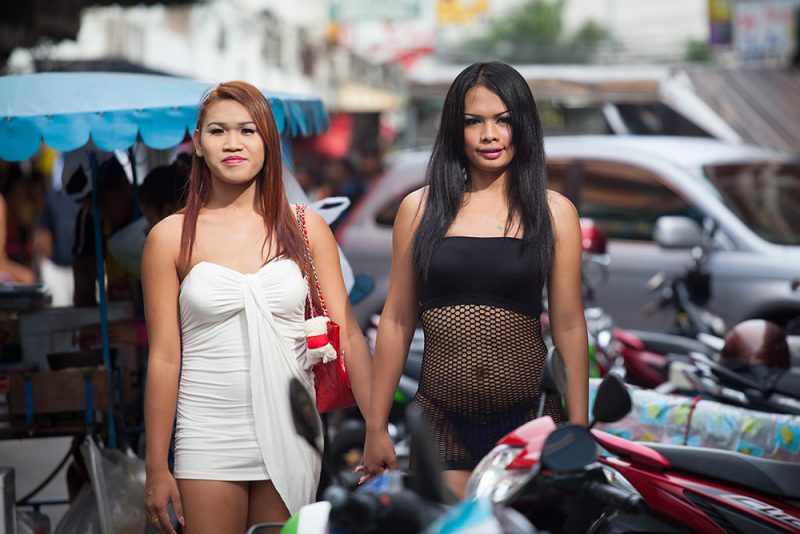 There are also people who have never traveled far from home and live for lack of a better term a Vanilla life. Different parts of the world provide different sights to be seen. For example in Thailand Ladyboys are a common sight. Outside of their sexual preference, they lead a normal life. It is common to see them working at a 7-Eleven or service staff in a restaurant or even a bank teller for that matter. They are simply part of the landscape of Thailand. The vast majority of them do not work in the nightlife sector, but are happy to be female above the waste, and male below the waste simply because that is how nature programmed them to be from birth. 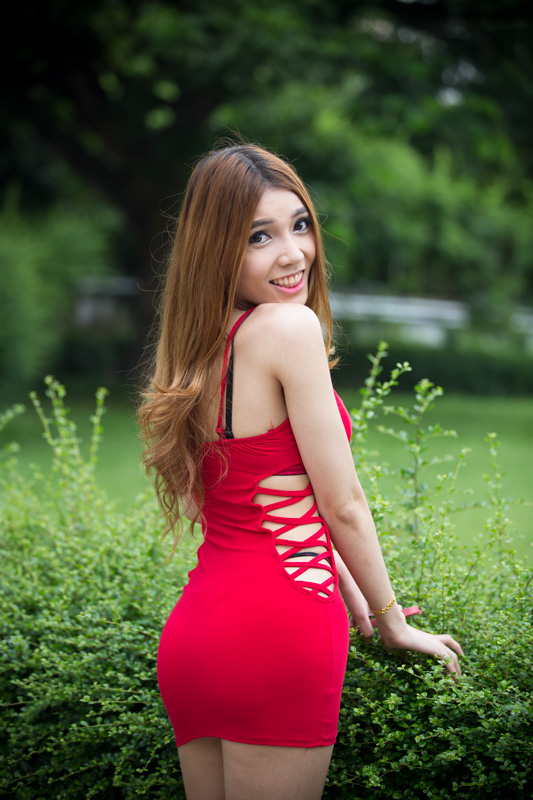 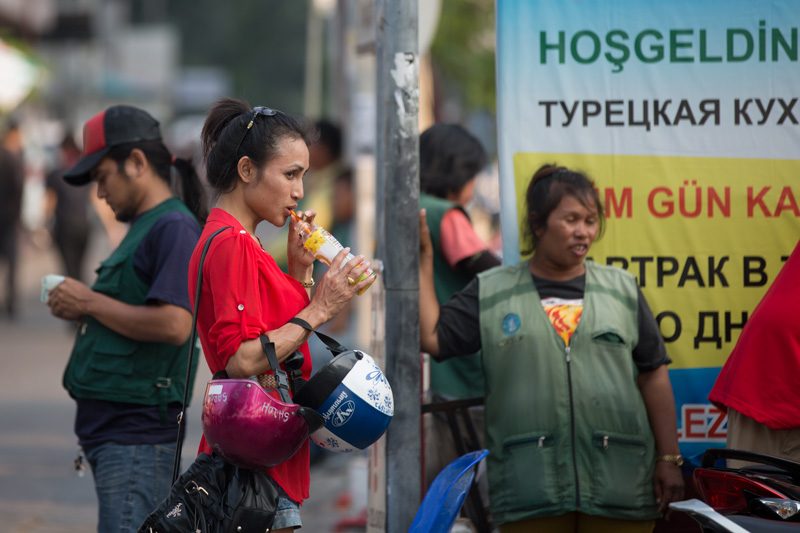 However simply transplant them from Thailand to a less tolerant country, and they would be arrested at the airport literally taken around back and killed on the spot. The lucky ones would be jailed for life, and that would likely happen in Islamic countries. The same rough treatment is applied for gay sex, and that attitude is clearly driven by religion as that is what is cited as they are being hauled away. 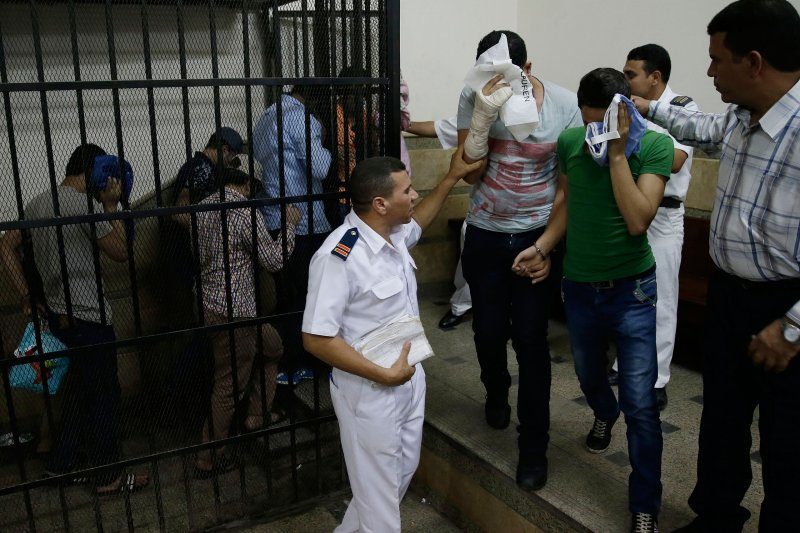 So there is ample evidence that at the very least Religion is fueling the anti-LBGT mentality. What way things will go depends on what part of the world you are looking at. Where religious influence is decreasing and people are accepting proven science on sexual behavior over religious doctrine, things will improve for the LGBT society. On the other hand where religion is tightening its grip, things look grim and are getting darker. 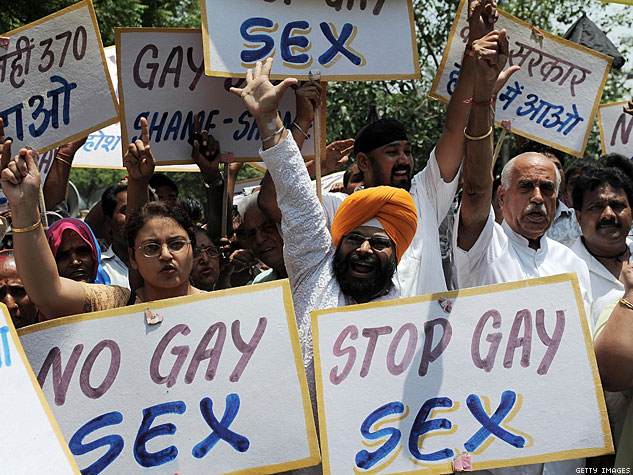 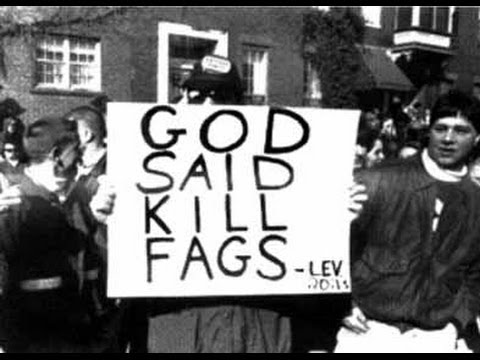