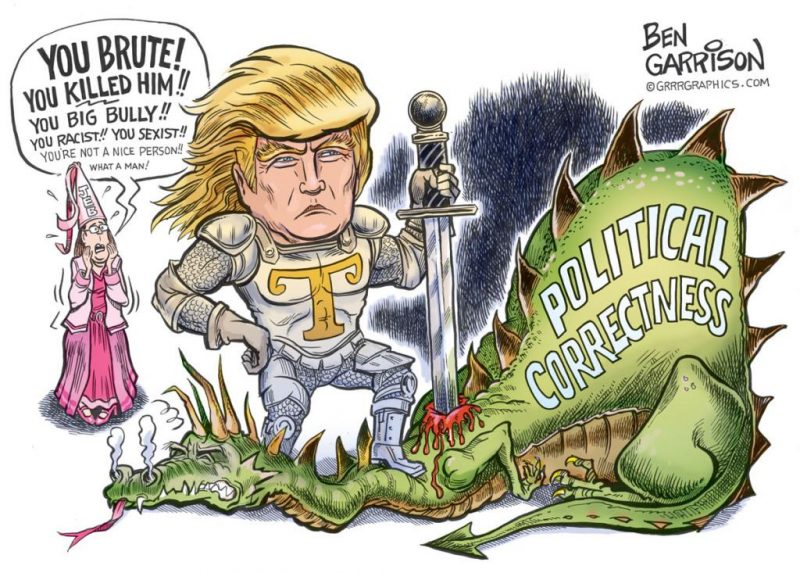 There is little doubt that Donald Trump has reminded, demonstrated, and proved that political correctness is something we can all live without. But moving past that there is something called being a political idiot.

As with any successful election campaign getting people interested in you is the first step. You can speak in general terms and not worry about specifics. You can say things like ‘I want to’ and completely leave out the how to do it part. However once you have got the attention of the people, and depending on how educated they are, you need to start with the how to do it part. 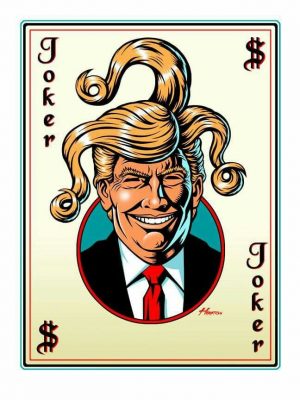 If the people that are electing you have the mental capacity of chimpanzees, you could likely get away with thumping your chest and making threatening Alpha gestures. On the other hand if you have university educated people as your potential voter base, you need to start with the how to do it part much earlier as they will want to look past the fluff and glitter and check under the hood to see if it actually can work. If people still insist on using the first step of getting noticed when they should be being specific, this is where the term political idiot starts to be observed.

Ultimately common sense and being a bit self-serving will be the final deciding factors as to who gets the vote. In this case a person with sound ideas who is politically correct can win out over a candidate who is not politically correct with ideas that are substandard. This reminds us that being politically correct in moderation is for politicians and is not needed for the public to mimic.