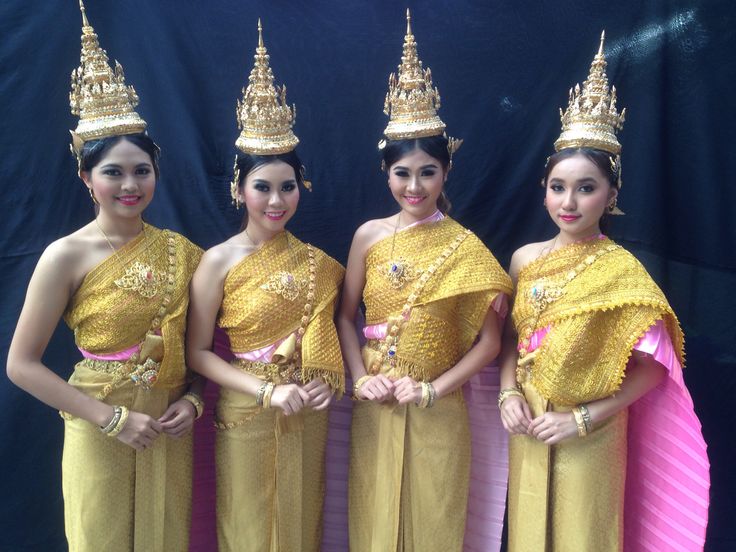 Cultural change for the most part is gradual. The way people guide their lives and make choices is largely influenced by culture. It can take centuries or more for cultural behavior to evolve noticeably. However in the case of Thailand, cultural change since the turn of the millennium has been much more than the entire proceeding millennium.

Thai culture is largely based in Buddhism and the family structure. The young take care of the old in payment for raising them. Also the family hierarchy sometimes outweighs common sense and reason as respect for the elders is cultural even if the elder is suffering from some age related problem that impacts their soundness of mind that can result in negative consequences. Tolerance of others is also a Thai quality as Thais tend to overlook many things unless they become overtly negative. Once that happens Thais become like a earth dam that has been breached and the flow continues to grow until it becomes a torrent washing away that overt negativity and its source.

Thai behavior and tolerance of others is one of the reasons Thailand is a top tourist destination for people from around the world. They accept that many visitors don’t understand Thai ways. The behavior of tourists has had little effect on Thai culture as Thais accept that tourist behavior as being from another part of the world. In other words there is no blending of culture and it is like trying to mix oil and water, let them sit for a short time and they separate by themselves. Thai people are not about to adopt Sharia law any more than they would accept any other culture change. So very bluntly put, Thai culture is very resilient when it comes to interacting with other cultures.

Even when it comes to ex-patriots from other countries living in Thailand and taking Thai spouses, there is a mutual respect in that union and both accept that they must go halfway towards the other’s culture for the relationship to prosper. Even with that blending, there is very little if any influence on each and their culture of origin. It is best described as adaptive behavior often seen in just about every work environment creating a temporary third hybrid culture.

The start of the Rapid change

As Thais are more or less immune to other cultures, the rapid change that started around the year 2000 started much the same way cancer starts. Some influence that was accepted as being Thai that actually was not of true Thai behavior and values started the rapid change. That influence was centered around wealth, greed, and power. Although that influence had a Thai name and face, it behaved more like something from another place other than Thailand.

Now this is not new for Thailand and other influences of the past acted similar but not with this level of intensity. In those past cases Thai culture recovered because the influence was not malignant and only was apparent to some. However with the onset of modern technology that allowed various sources of communication, the influence that started around the year 2000 did become malignant and found its way into the heartland of Thai culture being the countryside.