Things were changing so quickly in or around 2006 the Thai Government set the Ministry of Culture into less of a passive position and into a much more aggressive posture to try to stem the change. However most Thais saw that as being both outdated and also being intrusive into their lives. It seemed the ministry was not trying to wind things back to 1999, it seemed they were targeting 1899 and that caused the Ministry to be widely ignored.

The politically fueled conflicts were anything but Thai culture despite one side seeking to maintain the status quo and tradition. In many ways it became a battle of Thai values vs materialism. By Thais supporting corrupt politicians who in turn gave handouts for support, acceptable Thai culture was continuing to be changed. The Buddhist middle road values were being forgotten. However ironically the vote buying handouts by corrupt politicians actually already were meant for the Thai people, but were skimmed by the corrupt politicians before they got to their destination.

In the start of 2006 the greedy corrupt politicians got a bit too greedy and that seemed to break what was starting to resemble a hypnotic trance. This eventually lead to a Coup in September of 2006 ousting the corrupt politicians from office but not essentially from power or influence. The tastes of materialism they had given to the poor Thais was addictive, and the corrupt politicians used that addiction to return to power once power was relinquished by the military and returned to the people.

In 2007 Apple introduced the IPhone. That together with Facebook and other emerging social medias, the change in Thai culture accelerated. No longer was it comfortable to just be part of Thai society, the means to be connected in real-time became part of Thai culture. Competitiveness on nearly every level in society became the norm. What information that would take days and weeks before to get around was now real-time. The days of being happy with the basics of life was now replaced with showing up others and to even flaunt. That behavior just a few years before was very un-Thai. 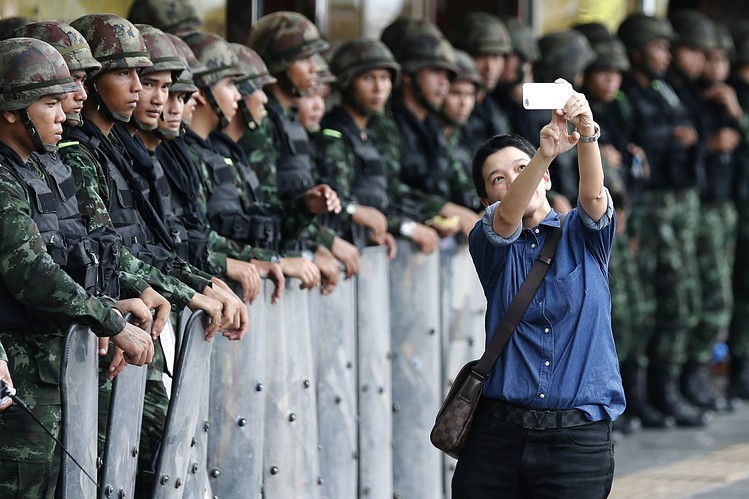 Many of the photos being shared on social media were of the ‘Look at me’ type with subtle bits of narcissistic behavior. Thais were in social status competition with each other and traditional Thai values took a back seat. Some of the behaviors appear innocent on the surface like taking a photo of a meal, but that was translated into look what I can afford to eat or look what I am eating.

With more and more Thais seemingly connected to the Internet 24/7, their exposure to western culture and values continued. Because western values were first presented as acceptable by another influential Thai, those values managed to get past the cultural firewall and started to change Thai culture at an alarming rate. One example is although sex was always a big part of Thai culture, in the past it was much more subtle. Now sex and sexuality was on public display. Conservative Thai clothing and styles were giving way to what was seen in Europe and America. 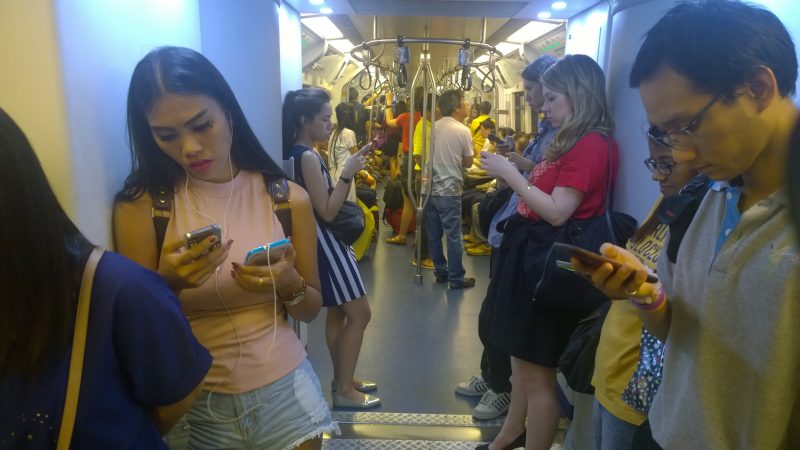