Understanding the tiers of law in the USA 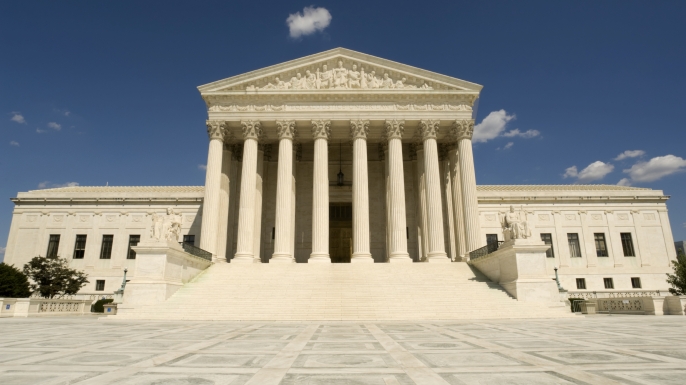 If you have ever wondered why some local laws seem to override Federal laws and ask yourself how that can be, we hope to shed some light on that in this entry. With that said we hope to provide a layman’s answer below.

Disclaimer: This is not a Legal opinion nor is Connecting the Dots a source of legal information. However this is nothing more than a collection of dots that show how some laws, rules and policies are designed to make you give up your rights if you let them.

There are several Tiers of law in the United States, and many times one law steps on another causing conflict. In most cases the Judicial system is tasked with sorting things out. For example the US Supreme Court is tasked with seeing how new laws endure against the Constitution of the United States and if they violate it or not. If they are found to violate the Constitution they are struck down. So if you look at past rulings by the courts, you begin to see the tiers of law. So what that means that any law from a higher tier can override lower tier laws.

The First Tier is the Constitution of the United States and the Bill of Rights. The laws and rules here override all other laws without exception. If there is a challenge, a previous court ruling can be cited or a new case be brought before the court. For example if someone is arrested and convicted under some lower tier law that violates the Constitution, that ruling can be tossed out and their criminal record expunged. Then depending on the case, charges can be brought by the victim seeking a monetary settlement often with several zeros between the integer and decimal.

The Second Tier laws are found in the Constitution of each state. The state’s Supreme court tests laws against the state’s Constitution. However they too are subject to tier 1 laws as well. Also federal laws are seen as tier 2 laws. Examples of that may be like laws against tampering with mail not addressed to them. If your neighbors mail accidently ends up in your mail box, you cannot open it despite it being delivered to you.

The Third Tier is state law. They may include laws like setting maximum speed limits on roads anyplace in the state excluding private property like race tracks and so on. So if you have a 10 mile long strip of land that is paved, feel free to test what the top speed of your vehicle is. Their also may be some laws that test tier 1 laws like specific regulations on guns, you may need a license or permit to carry a concealed weapon. So if the police stop you they often will lie to you or pressure you to give up your rights, so know your rights to protect yourself.

The Fourth Tier is likely town ordinances. They may include zoning laws for business and residential. They also may include where you can park your vehicle and how much the fine is if you park in the wrong place or the wrong time. Sometimes they may try to say what you can have in your yard in a gated community based on esthetic standards of the community. For example there are several instances that someone decided to erect a flag pole or display a flag in their front yard. Often a battle may ensue but in just about every case the first amendment of the United States Constitution wins out under freedom of expression being a tier 1 law.

The Fifth Tier is usually a policy or a rule. Note a policy is not a law but simply preferred behavior. In an example in Texas, the prison in Huntsville had a policy saying nobody was allowed to film on the public sidewalk directly in front of the prison. However some activists challenged that and the prison quickly dropped that policy that infringed on the First Amendment of the Constitution.

The Sixth Tier is usually a company policy or rule. A company may say that you need to give up some rights as a condition of employment. Connecting the Dots will simply say call a lawyer on that because some policies are overstepping, and others make all the sense in the world like not having an open flame near flammables.

So as you can see there is a structure to law, but no law, ordinance or policy can overstep Your rights under the Constitution unless you give up those rights. So at the very least every American should at least understand the Constitution and Bill of Rights. That means don’t sign anything, be it or a contract or agreement that gives up your rights. If there is a part you don’t like, you can strike it out by drawing a line through it but still allowing people to read it. 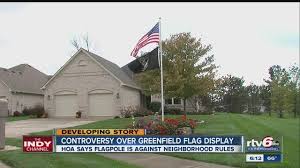 In the flag pole example in tier 4, If the agreement to live in the gated community was signed saying you could not erect a flag pole, the gated community would win the case. However if you struck out that line from that agreement, you would win. In short any line can be struck from any agreement, and there is no obligation to sign it as is. () With that said, the person or whoever you are entering into that agreement with must also sign to acknowledge and accept the change. Follow the link in the photo for more information on this example. This appears to be a tier 5 issue based on the information in the link. Then follow this link to see how a higher tier 2 law overruled the local neighborhood tier 5 rule.