How to create an activist 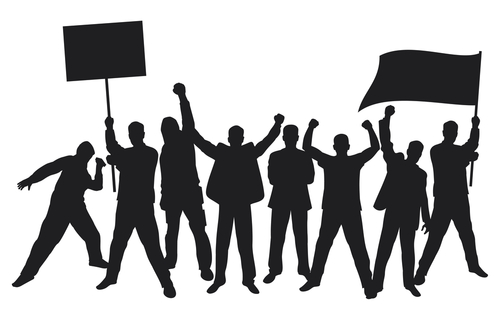 Some may think activists are predisposed at birth to take up a cause. Then there are others who think activists are people who just want attention or to cause trouble for the ‘Establishment’. Finally there are people who think an activist is just someone who stands up for what is right after someone did them wrong. The true answer is a bit of all of that and even more.

Connecting the Dots has a focus on connecting the dots so people can see the bigger picture. But in our own way we may be seen as a bit of an activist blog as well. By pointing out things to people that were hidden in plain sight, we just may be the water that germinates that activist seed by letting people see that something is wrong as well as showing that it can be fixed if the people want to get involved. 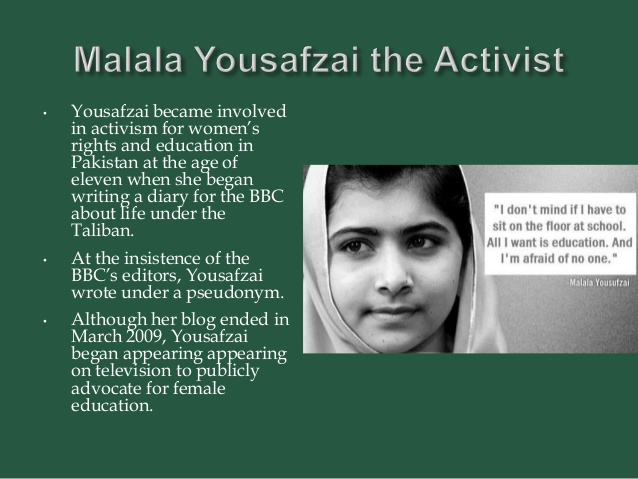 So as for what it takes to create an activist is just a bit of a recipe of having an attitude and stepping on people to satisfy an ego or something to that nature. When a person has such an attitude, they feel invincible and that 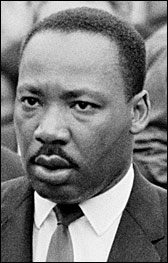 everyone will bow to them or pay the price for failing to comply. In many cases people will comply and that percentage is fairly high. They are the people who simply don’t have what it takes to stand up to injustice.

However with that said, it may be better defined that each person has a threshold before they take up activism. If the situation is extreme enough, even a toddler would fight back. So with that said, every person does have what it takes to become an activist with the exception of a few groups, and the people in those groups are the people that cause people to become activists. They are narcissists, sociopaths and psychopaths as they have no ability to have empathy. Because of that lack of empathy and are self-serving, they tend to rub people the wrong way. People who have little or no tolerance for that abusive behavior are the first to emerge and become an activist, and very likely they have Alpha personalities. Because they are Alphas, they are natural leaders and people who are Betas will fall in behind them and take up a team mentality. Once momentum is established the Omegas will join the cause as well.

In some cases an activist may take a roll as a defender. In an example, let’s say there is a company that is abusive to their employees. As a result of that abuse the employees banded together and created a Union. As in every Union there are Stewards that will represent a grieving employee, and very likely that Steward is an activist at heart. In nearly the same breath, several activists may run for some office to change the balance in some board of directors to oust the problematic members. 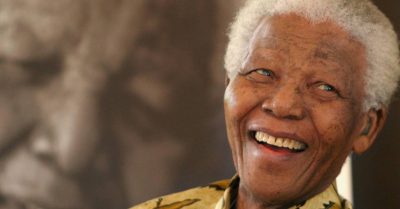 There is one common trait in activists that perhaps is a bit of a signature. When activists are out doing activist activities, it is not for them, it is for everyone else. Activist are often humble people who feel that morals and ethics and right from wrong is what brings them out. The core teachings children get in the first six years of their lives becomes the internal foundation for taking up the cause. In the simplest of terms a young child can understand, bad people need to be stopped from doing bad things.

So in summary, everyone has the makings of an activist (less the group mentioned above), it is just some have a hair trigger to take up the cause, and others need a bit more of a push.