Be careful what you vote for 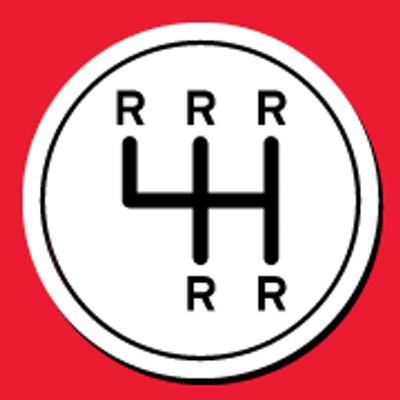 For the American people who are aware of their surroundings, and looked past the thinly covered say what people want hear be it truth or not so I can get elected political campaign, they likely checked something other than Donald Trump on their ballot in November 2016. For those that didn’t vote for Donald Trump, the I told you so feeling is likely at a level rarely experienced after Donald Trump in no uncertain terms aligned himself with racists, bigots, and neo Nazi groups.

Normally we do not write about things in the past tense, and focus only on what is to come. Building on our March 9 entry that simply talks of guilt by association for simply working in the White house. Now most if not all of them need to hire lawyers because willing or not they are now tied to being the subject of a criminal investigation.

Already several stellar reputations of people with familiar names have suffered significant damage by repeating lies spoken by Donald Trump. It is truly amazing how quickly all those years of effort building that stellar reputation can be torn down inside a single hour. Adding insult to injury, being part of a criminal investigation is about as far down the reputation ladder a person can slide.

What makes this worse is the choice people make in deciding to hold their nose hoping they can make a contribution to the country, but discovering they can’t simply because if anyone is caught trying to outshine Donald Trump, punishment is swift and career damaging or even ending. There is a reason there are many more job vacancies in this government than filled jobs at over 200 days into this administration.

But now it has become far worse for people working in the White house as staying on now will get a person labeled as a sympathizer to the hate groups Donald Trump aligns with. All the signs were  there and just connecting the dots was all that was needed. But on Monday August 14 Donald Trump placed a dot that was so big, it can’t be ignored.

So the question is how many people will say enough is enough and just up and leave looking to save what is left of their damaged reputation. As of this moment while composing this entry, the name White house has a new meaning that is more tied to skin color than what it was tied to before the racist events in Virginia that happened late in the week of August 6.

Beyond that, seated Republicans are faced with the same guilt by association. If elections were to be held in the next few weeks, there is little doubt the Republican party would lose its majority in Congress simply because of their behavior of turning their head to the faults of Donald Trump. To them this may be the karma of putting party before country. Endorsing backwards movement seems to be a theme of Republicans, but going back to the time before the Civil war was not what they had intended.