The Karma Section of the U.S. Constitution 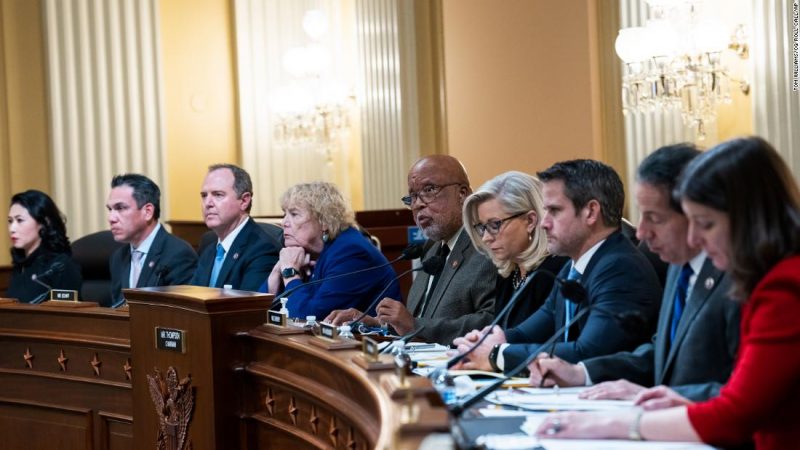 After the civil war of the United States, Congress enacted the 14th amendment to the Constitution. For lack of a better nickname, Section 3 we have dubbed it the Karma section, and Trump’s elected insurrection enablers will likely get a taste.

Section 3 directly addresses insurrection or other synonyms with the same intent of bypassing the will of the people. Included in those other words are coup d’état. As congress continues to uncover the information related to the January 6 insurrection on the United States capital, anyone defined in section 3 who hinders in anyway the discovery of facts of said insurrection risks its wrath.

No person shall be a Senator or Representative in Congress, or elector of President and Vice President, or hold any office, civil or military, under the United States, or Under any State, who, having previously taken an oath, as a Member of Congress, or as an officer of the United States, or as a member of any State legislature, or as an executive or judicial officer of any State, to support the Constitution of the United States, shall have engaged in insurrection or rebellion against the same, or given aid or comfort to the enemies thereof. But Congress may by a vote of two-thirds of each House, remove such disability.

As it looks to be there may be more than a few as of the date this entry was penned. Looking at the people who appear to be involved, there is one common theme, they all were self-serving and had no problem forsaking their oath to protect and defend the Constitution for those personal gains.

Keep in mind what has happened, and perhaps it is the only thing Donald Trump has done that benefitted the country as a whole. Donald got those self-serving politicians to take off their masks and show their true face. In the long run once they are removed from office, some faith may be restored in the politicians that remain.

We see it all the time in the movies when the bad guy goes into their sinister rant before they are taken out by the good guy. As the 14th Amendment was written in 1866 when the west was still wild, perhaps they saw this coming in their own way.

The big difference between this and watching some televised trial of a celebrity be it OJ Simpson or whoever, the outcome of this impacts every American wherever they are in the world, and every person who is residing inside the United States. Beyond this the entire world is watching as this could turn into a similar spectacle as the Nuremburg Trials after World War II once the investigation is done. In other words, popcorn is a must with this.

The only thing that is yet to be reviewed is so many elected officials are involved, the two thirds vote required may be two thirds on those not accused or convicted. You can’t be on the jury and the defendant at the same time.

Ironically the Republican controlled Senate had two opportunities to remove Donald Trump from office during his two impeachments. If they did that we would never be talking about the Karma section of the Constitution. Guess what political party will get to taste that up and coming Karma.